Technique conquers all. That’s what everyone feels on their first day of BJJ. There’s no question there. Let’s discuss this a bit further. What exactly distinguishes technique from non-technique? Is it using a predetermined set of moves against an instinctive reaction? Wow. Got it from the first try. But, instinctive reactions will vary from person to person, especially if said person has had some training or experience in grappling.

We’ve compiled some tricks and counters for your benefit: 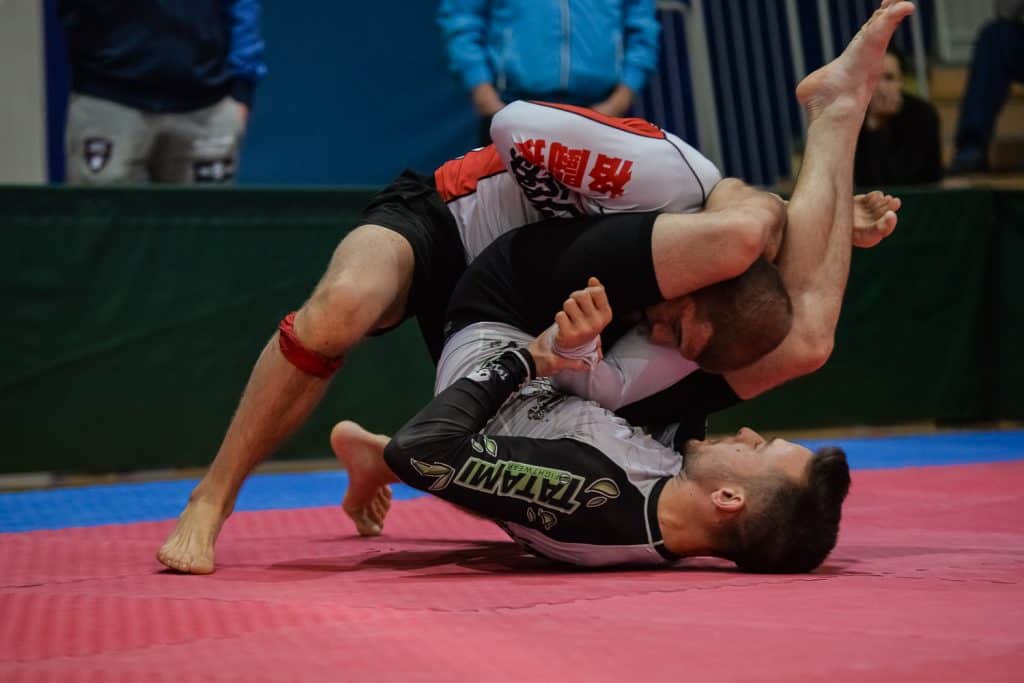 1 thought on “6 Killer BJJ Counters Against the Untrained”