How does the kid’s rank system work in BJJ? 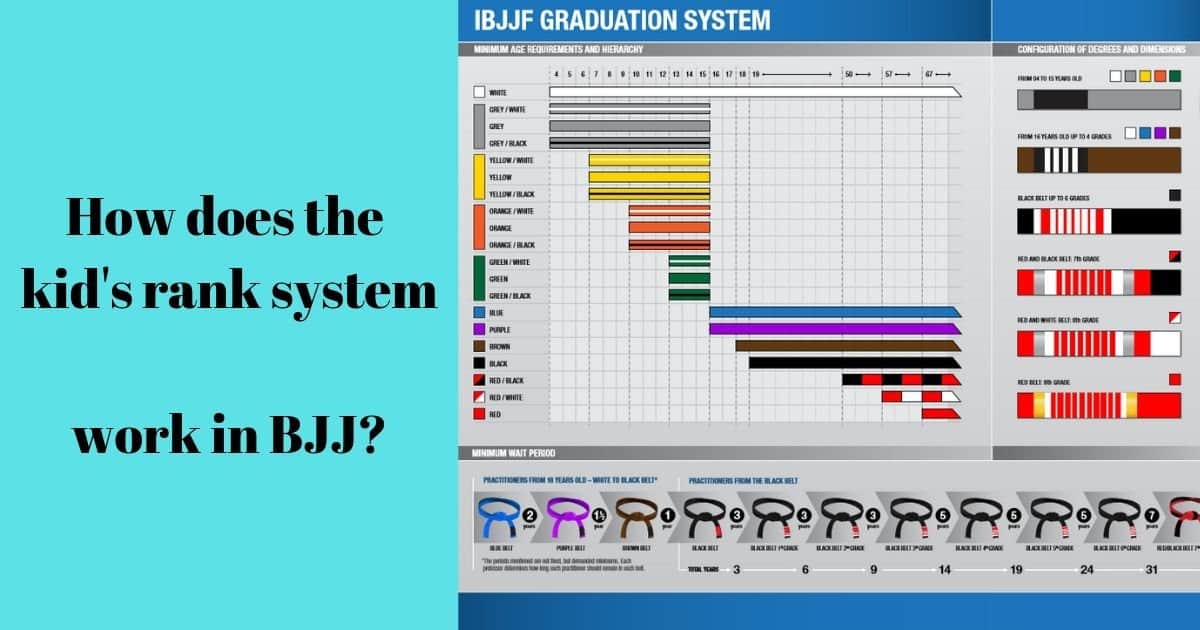 Is there a kid`s rank system in BJJ?

As you probably know in BJJ  there is a Rank system for adults and kids as well. There is a different kind of ranks in the system which you can read later on. Master Helio Gracie thought about the promotions and concluded, that kids should have different ranks than adults because kids could not be tested on the adult-level moral qualifications he held for normal rank advancement.

Kids of the age of 15 or younger can be promoted in the following belt order: white, grey/white, solid grey, grey/black, yellow/white, solid yellow, yellow/black, orange/white, solid orange, orange/black, green/white, solid green, green/black. Each belt contains out of 5 levels, first the belt followed by four stripes. Those may be achieved by time, behavior, Jiu Jitsu knowledge, and competition performance. As usual, the belt promoter or coach needs to be a certified black belt by the IBJJF.

The white belt is considered beginner, the minimum age is for grey/white is 4 years old and considered intermediate. Until the end of the yellow/black belt, you are intermediate until you achieve the rank of orange/white which is the beginning of advanced skill level. As you may bet, the minimum age rises by one year each belt level. For the advanced skill level belt green/black you need to be at least 15 years old. 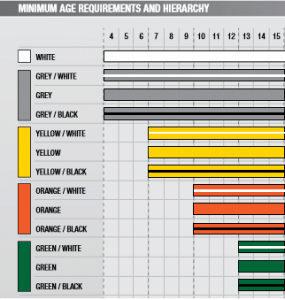 Once 16 years old you will have the standard rank system for adults. Adults may be promoted through the following order: white, blue, purple, black. Each belt requires a minimum time spend on the belt. You need to spend at least 2 years as a blue belt, 1.5 years as a purple and one year as a brown belt to get promoted.

Why it is important to have a rank system for kid’s?

Especially for kids in BJJ, it´s very important to have a ranking system because children can be demotivated by the struggles of learning and getting better in Jiu Jitsu. Consider kids may not be able to see progress in technique and enjoying the progress as adults do because they don´t have the way of thinking that an adult BJJ practitioner has. For this purpose, the belt promotions make sense to keep the kids motivated and let them see their progress during their Jiu Jitsu journey. Compared to adults kids tend to be more motivated by being promoted more often and feeling the drive to train frequently.

Also, there is a big point of learning hierarchy. Some kids may not have the education and are not lead by their parents during growing up, sometimes school can´t help with that either. So, the belt system for kids shows a strict hierarchy which they wouldn´t learn in another place. 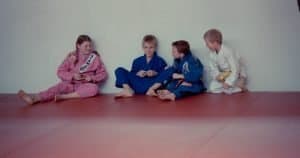 Besides, you can see the experience of each opponent when recognizing the belt, because there is a minimum time spent on each belt. Kids might wonder why the other person is doing well in competition compared to them if there wouldn’t be a belt system for kids. In fact especially in competitions for children age and belt level plays a huge role, because of maturing.

Summed up it has always been a discussion about whether a belt system can cause more harm than being a benefit. But considered that the belt system for kids in Jiu Jitsu can actually help to educate and keeping the kids motivated should be a good argument for the procedure of promoting kids. 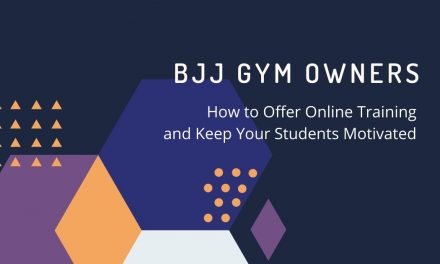 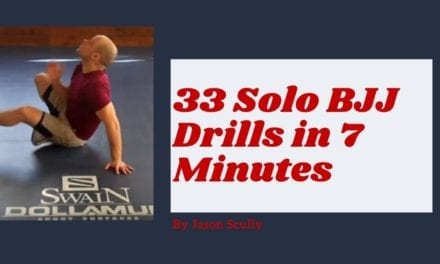 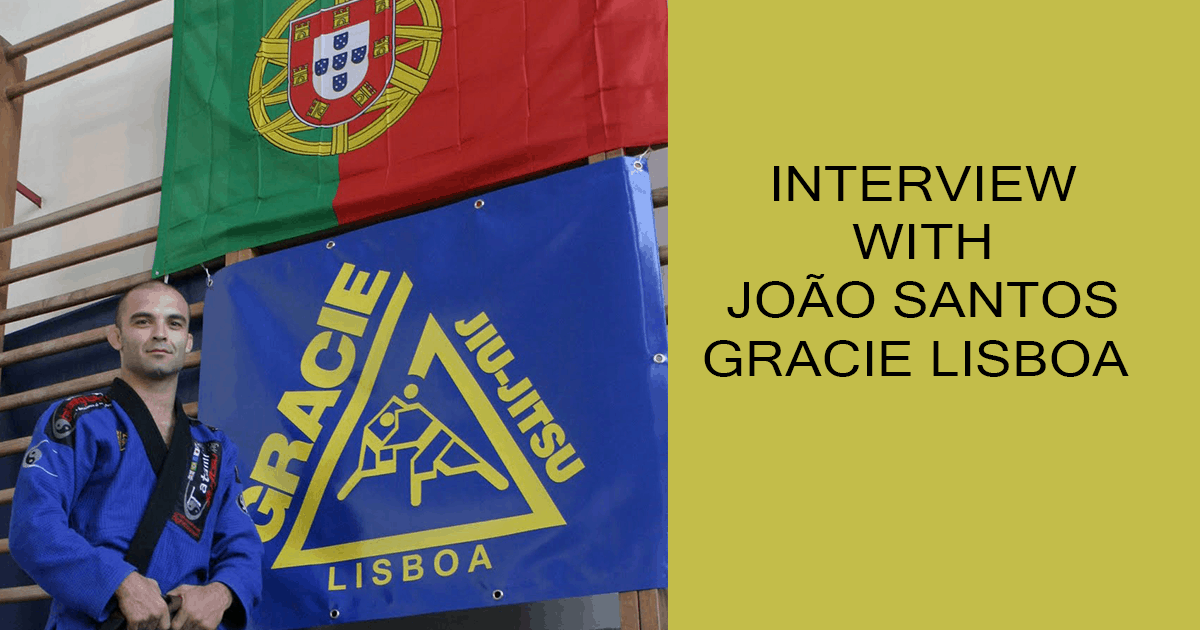 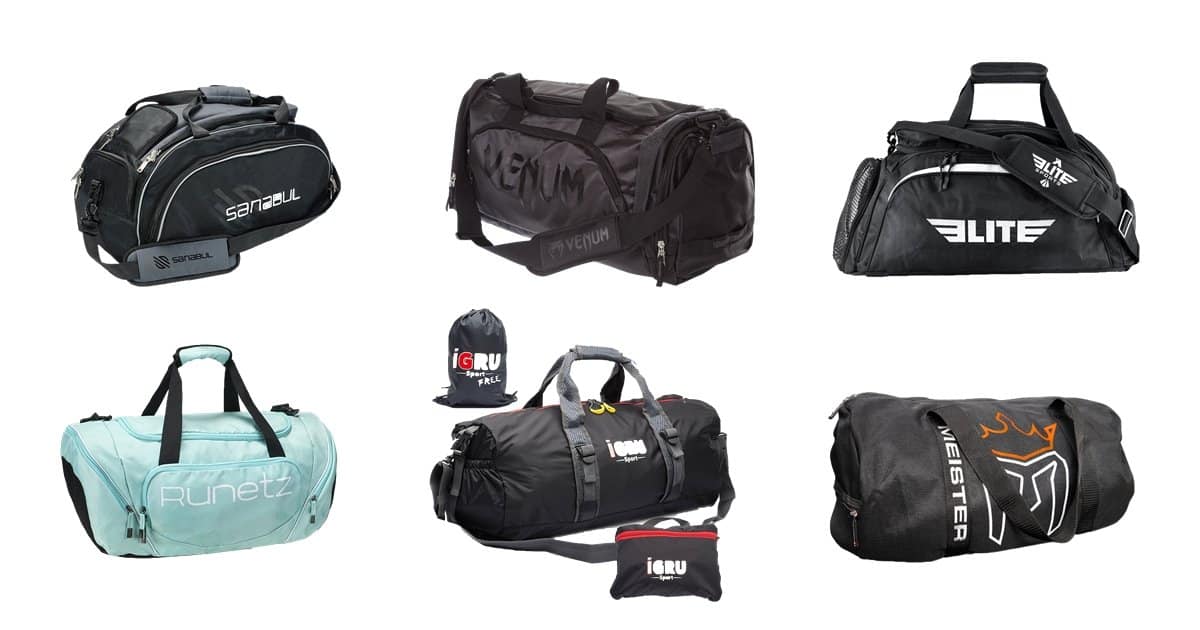 6 of The Best Gym Bags For MMA or BJJ