Lately, there has been some crappy content in the Jiu-jitsu community. So, it is refreshing to see the Gracie brothers together with Vince Vaughn discuss the zero-tolerance policy that schools have to prevent bullying. The problem with this policy is that it does not specify what is considered bullying. If the person being bullied retaliates they may also be considered a bully due to the zero-tolerance policy.

Knowingly a bully could take advantage of the policy. They may continue bullying the victim through words, pranks, touching or poking, and mind games. Most of the time when this sort of thing continues the victim may end up committing suicide, using excessive means or becoming traumatized.

There is absolutely nothing wrong with knowing how to defend yourself and getting physical with a bully for self-defense purposes. In fact, if that happens the bullying might end there. Anytime two people battle it out they gain respect for each other. Most of the time the bully backs down because bullies are scared and insecure. The great thing about Jiu-jitsu is that it prepares kids for these types of scenarios.

Learning self-defense skills, such as Jiu-jitsu is not a license to pick fights. It is quite the opposite. It gives kids the confidence to deal with violence and bullies without using excessive force and damaging the other person. One thing parents do not want is a kid paralyzed out of fear.

The guys make a great point on how the school system ‘’paralyzes’’ the kids by putting fear into them. Fear of getting in trouble at home or in school. Teaching kids self-defense and explaining the philosophy of Jiu-jitsu gives them knowledge. ‘’Knowledge is power’’. Jiu-jitsu philosophy works the same way. As much as it is physical it is also mental. The goal is to allow both parts to work in synchronize. 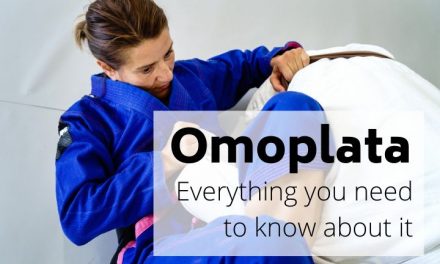 Omoplata – Everything you need to know about it 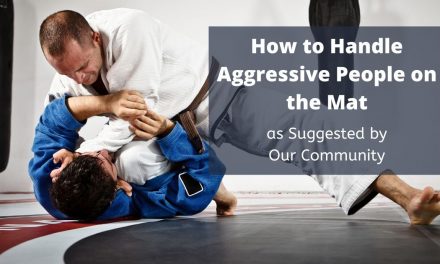 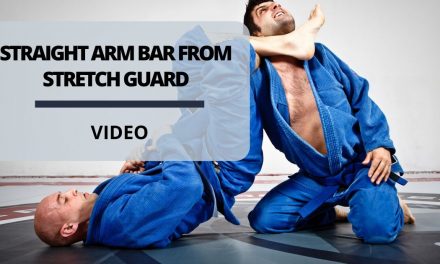 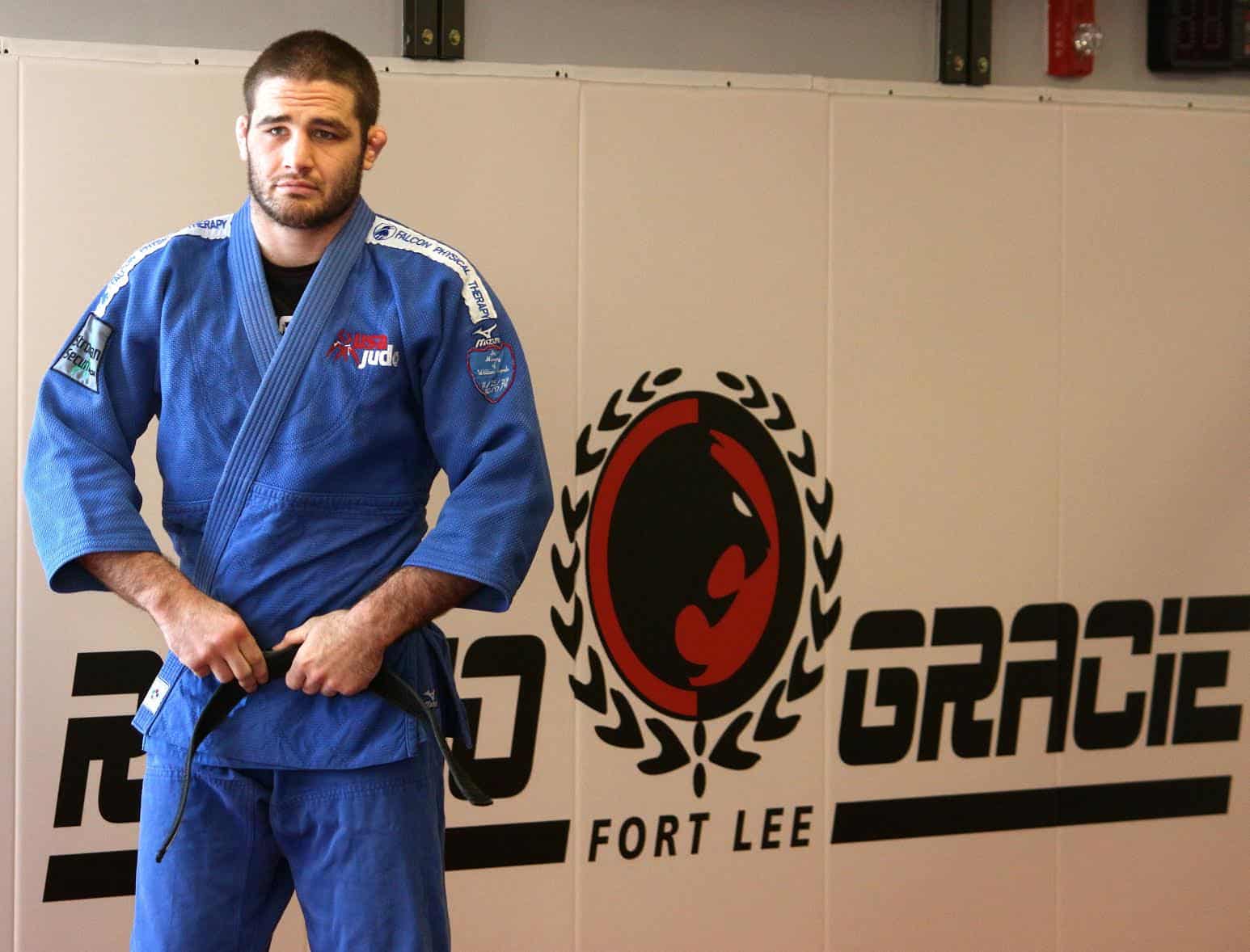