Brazilian Jiu-Jitsu is gaining popularity in Europe. Many countries now have academies and high-level instructors. England, Poland, France, Germany, and some Scandinavian countries are leading Europe in BJJ. IBJJF has done a great job promoting the sport in Europe by holding top tournaments such as the European Jiu-Jitsu Championship. Also, the incentive of winning prize money and earning sponsorships has been a key factor. Here are some of the top BJJ schools, competitions, and athletes. 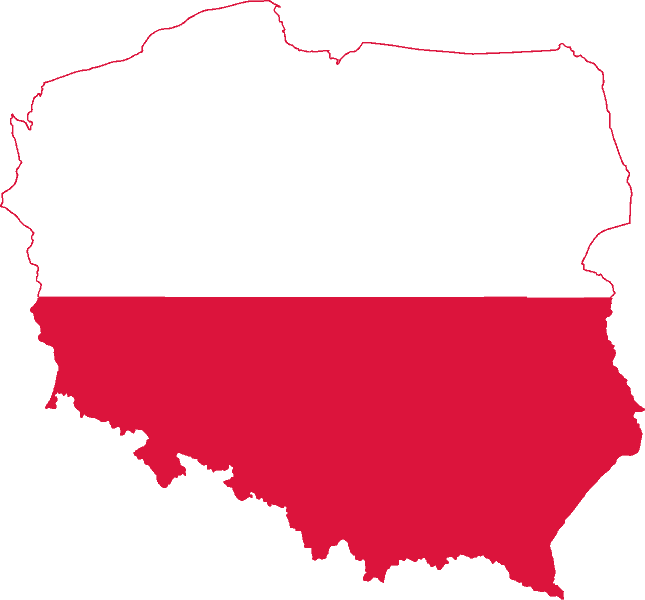 Berserkers Team: These guys are serious about competing. If you are looking to make the transition into MMA they have a great team. The head instructor is Piotr Baginski a true pioneer of BJJ in Poland. He is a black belt in Judo and Jiu-jitsu. They also have wrestling, Muay Thai, and kids BJJ. If you ever decide to visit them bring your gloves and mouthpiece, not just your Gi cause these boys play rough.

Linke Gold Team: Linke is a black belt under Jorge Patino. Patino fought in Strikeforce and Linke is currently competing in MMA. Located in Szczecin, Poland this academy has over fifteen black belts and top BJJ competitors such as ADCC 2015 Polish Champion Konrad Śmieszek. Linke Gold Team does offer kids classes, but only in Judo. They also of

Copacabana: This is one of the best-looking facilities in Poland. Professor Marek Pasierbski is the top instructor at Copa. Some of the classes that they offer are BJJ, fitness classes, and Muay Thai. Nogi classes are available, but the Gi is prioritized. They have a kids program for different age groups.

Roger Gracie HQ: You can’t go wrong with the Gracies. They have proven to have one of the most effective styles in the BJJ community. Many consider Roger Gracie the best BJJ competitor to ever compete. Together with Master Mauricio Gomez, he is one of the head instructors at the London Academy. Master Gomez is a 7th-degree black belt in Jiu-jitsu. Gracie HQ program includes Jiu-jitsu, MMA, kids program, and Jiu-jitsu Nogi. The diversity and experience of their coaches make this academy one of the best in Europe.

Carlson Gracie HQ: Carlson’s academy offers a great diversity of classes in all ranges of fighting. Judo, MMA, Muay Thai, BJJ, and submission grappling are all available at the academy. If you need recovery after training look no further. They have a certified osteopath at the school. Wilson Junior is the head instructor there and he has four other black belts helping him. If you are looking for high-level training in London make sure you check them out.

Gracie Barra: If you ever attend this Birmingham academy you will see that they have different levels for all BJJ practitioners. They start at fundamental and stop at black belt. Women looking for training are welcome to the women-only program. Another great academy that preserves traditional Jiu-jitsu with over 20 black belts training there.

Prana Jiu-jitsu Stockholm: One of the top places for BJJ in Sweden. Top level competitors such as Max Lindblad, and Daniel Svenson train there. Kenta Hammarström is the founder.

Le Cercle: Besides seeing the Eiffel tower you can also get top-notch training in Paris at Le Cercle. It is the first BJJ school in Europe. They were able to preserve their reputation and that says a lot. You will find many high-level practitioners there. Although they do offer Nogi the focus is mostly on BJJ Gi.

Mathias Ribeiro BJJ: One of the top academies in Europe with a lot of top-level instructors. The coaches do not lack any practical experience and have competed at the highest level of BJJ. Mathias Ribeiro is the head instructor and one of the most successful BJJ athletes in Europe. Their focus is mostly on BJJ Gi and NOgi.

Aranha: Yan Cabral’s academy in Barcelona is another place where you can get high-level training. Cabral fought in the UFC and now competes in World Kings Glory MMA. The academy has something for everyone. They offer spartan training, Crossfit, boxing BJJ, and Muay Thai. If you are looking to mix it up Aranha is a great place for that.

Europe is still catching up to the U.S. and Brazil when it comes to BJJ, but they are not too far behind. The academies above are home to some of the best BJJ athletes around Europe. A few of the top athletes are Emilia Tuukkanen, River Dillon, Adam Wardzinski, Eric Bergmann, and Daniel Eklund. You can find them competing in the biggest BJJ tournaments around Europe. Tournaments like the European Jiu-Jitsu Championship Gi and Nogi, Munich International Open Gi and Nogi, and the London Winter Open. Some nations also host National Pro Jiu Jitsu Championships which organized by the UAEJJF.

Many European countries are in close proximity to each other. This allows athletes to travel and compete on a consistent basis. The number of BJJ schools is growing at a rapid paste. Schools are opening their doors for many BJJ champions and inviting them to hold seminars. By doing so people are becoming more aware of BJJ and improving their skill level very fast. Thanks to the variety and amount of people competing in Jiu-jitsu athletes are being exposed to different styles. It is important to travel and seek new challenges. A dedicated BJJ practitioner will always look for challenges. So now that you know which are the top academies around Europe don’t forget to visit if you are in the neighborhood. Keep training and have fun!