Judo and Wrestling for Brazilian Jiu-Jitsu

Some sports complement each other. In the case of Brazilian Jiu-Jitsu, learning wrestling and judo can significantly boost your jiu-jitsu skills. Adopting fundamental concepts in the single and double leg takedowns or grip fighting are some examples. If you add these skills to your repertoire, you will become a better rounded Jiu-jitsu practitioner. You will also have more freedom of creativity and be able to create a variety of strategies against your opponents.

Jiu-jitsu is a ground fighting art, but you should also take advantage of the stand-up aspect by having the confidence to score points on your feet. Some Judo techniques may not be suitable for Jiu-jitsu. They expose the back or put you in a lousy position to retain control of your opponent. An attack such as the Seio Nage (shoulder throw, lapel or sleeve throw) will give your opponent an opportunity to gain back control. To make the throw safer and more effective for Jiu-jitsu, a drop Seio Nage would be more suitable. You will still be exposing your back during a Drop Seio, but the entrance to the technique will be on your knees. The sudden change in levels will surprise your opponent and make it harder for them to adjust.

Whether it is Judo or Jiu-jitsu if a material such as a gi is part of the equation you should know how to use it to your advantage. Judo incorporates many different grip techniques that most Jiu-jitsu academies fail to teach. You should familiarize yourself with the grip variations available on the feet, so you can set up better takedowns, but also defend from takedown attacks. The same grip concepts apply to ground fighting. Some familiar grips are sleeve and lapel control or efficiently breaking someone else grips. 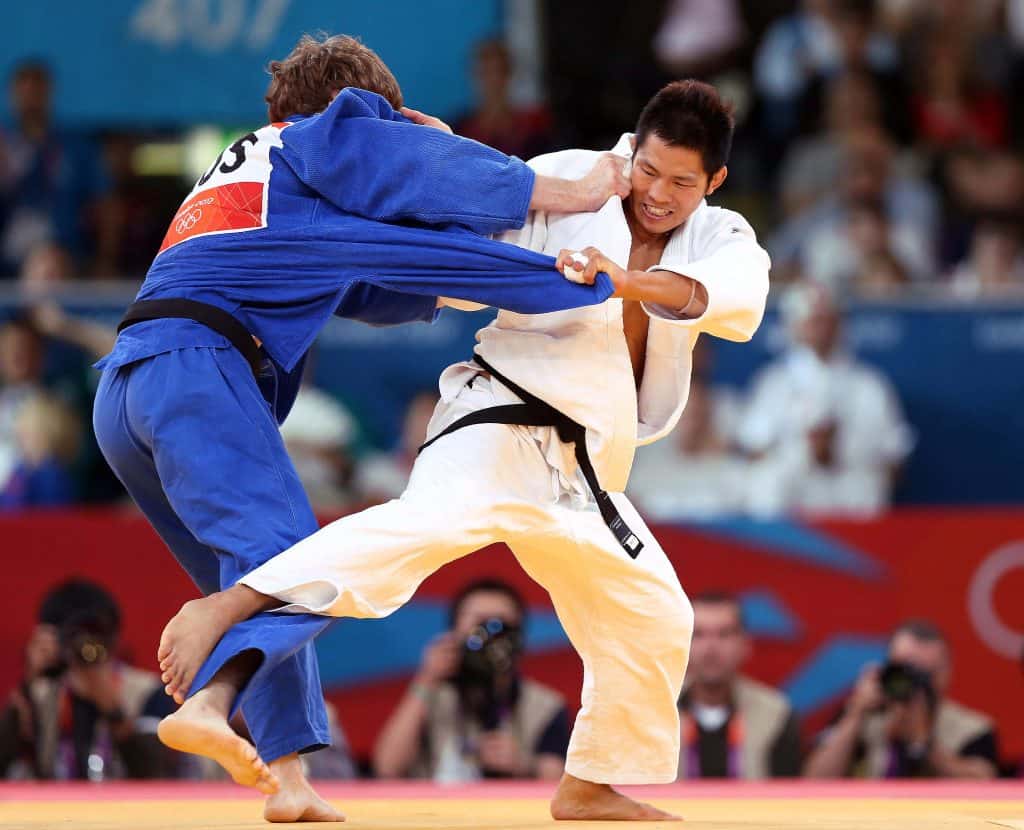 Most people that have a pretty good grasp on freestyle wrestling prefer to use it for takedowns rather than Judo. One reason is that freestyle wrestling permits leg attacks. Freestyle wrestlers are very good at finishing takedowns. A lot of Jiu-jitsu athletes lack this ability. They will either dive head first for a takedown attempt or get to a single leg and not be able to finish it.  These are all opportunities to score points and create other good positions. Try to avoid ‘’dive bombing’’ or leading with your head. Use your legs when changing levels to prevent breaking your posture. From a technical standpoint that is when your body is at its weakest, and you are going to set yourself up to potentially end up in a compromising position or submission.

The transition from a single to a double leg takedown is a wrestling specialty. Also, there are angles that good wrestlers use in their takedowns. The use of angles makes their job slightly easier. In the defense department, having cat-like reflexes and strong hips helps. Wrestlers use the sprawl technique well to defend from takedowns. Another defensive strategy is to create a  scramble. Good scramblers can take advantage of 50/50 positions. Wrestlers are good at scrambles and know how to come out of them in a more dominant position. 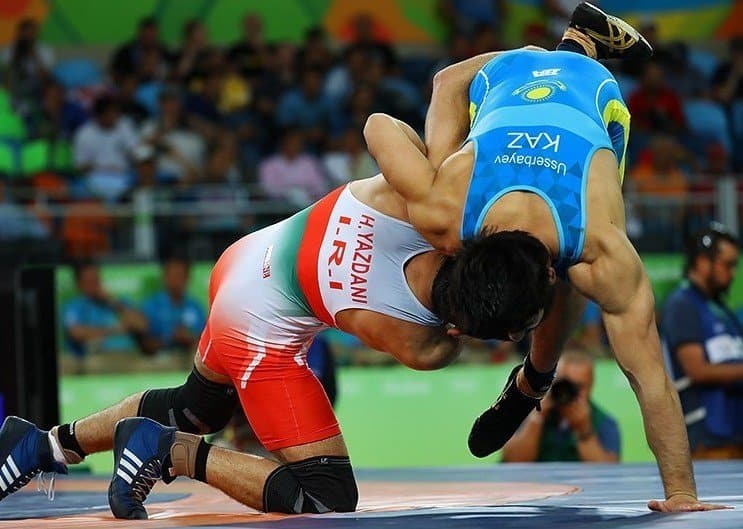 We can’t say if judo or wrestling is better for Jiu-jitsu. It is a personal preference. Many of the technical concepts from both disciplines work in Jiu-jitsu. The proper timing of a particular technique is more important then what that technique is. Comparing the different disciplines and trying to justify which one is superior is pointless. Instead, try to focus on the basics. There are foundation skills which are relatable to all three sports. Respect them and adopt other techniques from judo or wrestling to improve your BJJ.

1 thought on “Judo and Wrestling for Brazilian Jiu-Jitsu”