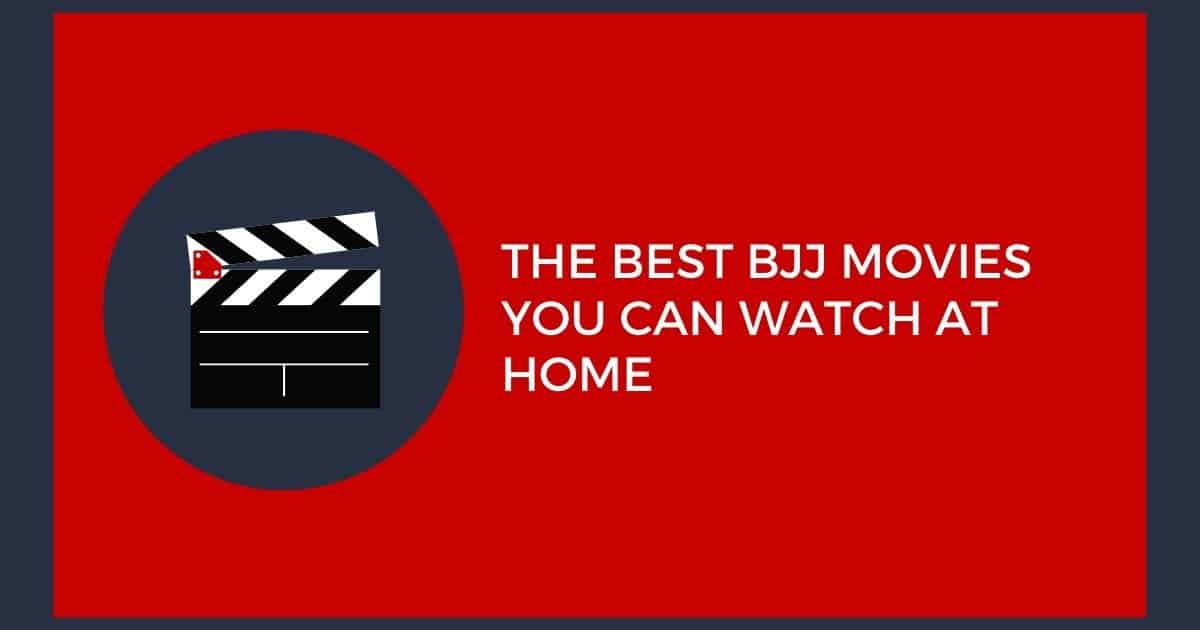 Table of Contents show
1 Warrior
2 Tokyo Zombie
3 The Art of Self Defense
4 John Wick Series
5 Never Back Down
6 Jiu Jitsu Vs. The World
7 Summary

Let’s assume that your local BJJ gym is closed. You’ve got training on the mind, but you’ve already exhausted your solo and partner BJJ drills. Boredom will eventually turn to the temptation of streaming your favorite movie or series for the third or fourth time.

That may not be a bad idea. Why not stay entertained while also keeping your mind focused on Jiu Jitsu? No need to dust off that UFC highlights DVD boxset. There are plenty of BJJ movies out there to make you laugh, cry, and keep rolling.

Of course, we begin with Warrior. The 2011 film features Joel Edgerton and Tom Hardy as two estranged brothers whose paths converge in the cage. Both have their own motives for winning the competition’s prize money.

Nick Nolte is also featured as the pair’s father, giving a harrowing and intimate performance. The film manages to avoid the eye-rolling tropes of your typical BJJ or MMA movie and doesn’t suffer from over-explaining every aspect of the culture to casual audiences.

In fact, the Jiu Jitsu featured in the film manages to be well represented and gives the sport a more action-oriented appeal. Avid MMA fans will also notice a “who’s who” of MMA cameos, including Nate Marquardt and Anthony “Rumble” Johnson.

Warrior is emotionally intense, fun, and constantly strives to make you release that single, manly tear you’ve been holding onto.

Admit it. We’ve all put together some loose plan for the apocalypse. You know where you’d bug out to, what supplies you’ll need, and who gets to join your motorcycle crew of marauders. As a Jiu Jitsu player, you may have even asked yourself, “Could my BJJ handle a zombie apocalypse?”

If you’re not too optimistic about your chances, try watching Tokyo Zombie. The 2005 horror-comedy was based on a manga and feels like Japan’s take on Shaun of the Dead. Tokyo Zombie is about two friends working in a factory before Japan is overtaken by zombies that have risen from polluted garbage heaps.

However, the two stooges are prepared for the invasion, as they have taken every opportunity to practice their BJJ. The film is a slapstick, heartfelt adventure of two friends who just want to survive…and train Jiu Jitsu.

The Art of Self Defense

While not squarely focused on Jiu Jitsu, The Art of Self Defense is a darkly funny take on the martial arts world as a whole. Everything from belt systems, questionable lineages, and gym politics is addressed.

Jesse Eisenberg plays a meek and cowardly office worker who is attacked one evening. His journey of self-defense leads him to the tutelage of a stoic and possibly sociopathic Karate instructor.

Although the film focuses on Karate as its key martial art, there are a few scenes that feature BJJ. Despite the Karate angle, you will definitely cringe when you find out that those awkward, comedic moments are probably more universal than you realized.

We can all count on Keanu Reeves. The John Wick series has become something of a cult hit among fans. What is perhaps most special about the films is Reeves’ dedication to the integrity of his role.

By now you have all probably seen Reeves’ training regimen to prepare for the film, including the shooting range, driving, and of course Jiu Jitsu.

The fight choreography perfectly translates to film with spot on BJJ and Judo techniques. You have probably felt a little like John Wick yourself when you hit that perfect submission or throw.

Narratively speaking, John Wick is a breezy, fun watch due to the constant momentum and relatively simple story. All three movies essentially stem from a single story beat: “Don’t mess with a man’s dog.”

You can binge-watch all three movies fairly easily. But, you may want to rewind a few scenes so you can practice your own John Wick stunts.

Never Back Down is something of a guilty pleasure. It has that “so bad, it’s good” sort of appeal. The film was released in 2008 while MMA and BJJ were still in the midst of their collective “Tapout T-shirt” phase.

Never Back Down is about Jake, the hot new kid in school with problems at home, anger issues, and a heart of gold. Eventually, boy meets a girl, then boy meets girl’s psychopath, MMA fighter boyfriend.

The plot isn’t exactly Shakespeare. But, if you can get past the cringe-worthy story, Never Back Down is an entertaining watch with some great action sequences. If you’re a completionist, Never Back Down even has a few sequels featuring Michael Jai White, as well as other martial arts legends.

Jiu Jitsu Vs. The World

Jiu Jitsu is sometimes hard to define. You may constantly find yourself trying to explain what BJJ is, and isn’t, to your coworker who is frantically miming Karate chops at you. Jiu Jitsu isn’t just the uniform or the chokes, is it? Jiu Jitsu is a culture and a diverse community.

Jiu Jitsu Vs. The World is a 2015 documentary that is a great collection of wisdom for those who train and is a great advertisement to those who don’t. The documentary features dozens of BJJ legends imparting their personal philosophies on the sport.

The documentary is a great reminder of why you train. The film was released free on Youtube, and can still be found there.

If you’re stuck at home without a way to continue your training, now may be a good time to do some binge-watching, guilt-free. Jiu Jitsu is represented in many films but, the compilation above includes a few great flicks to get you started and keep you focused on training! 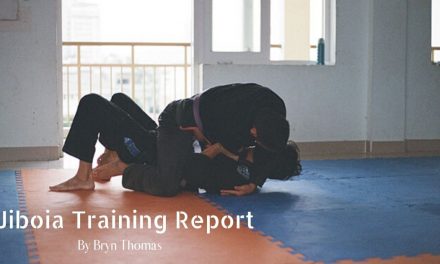 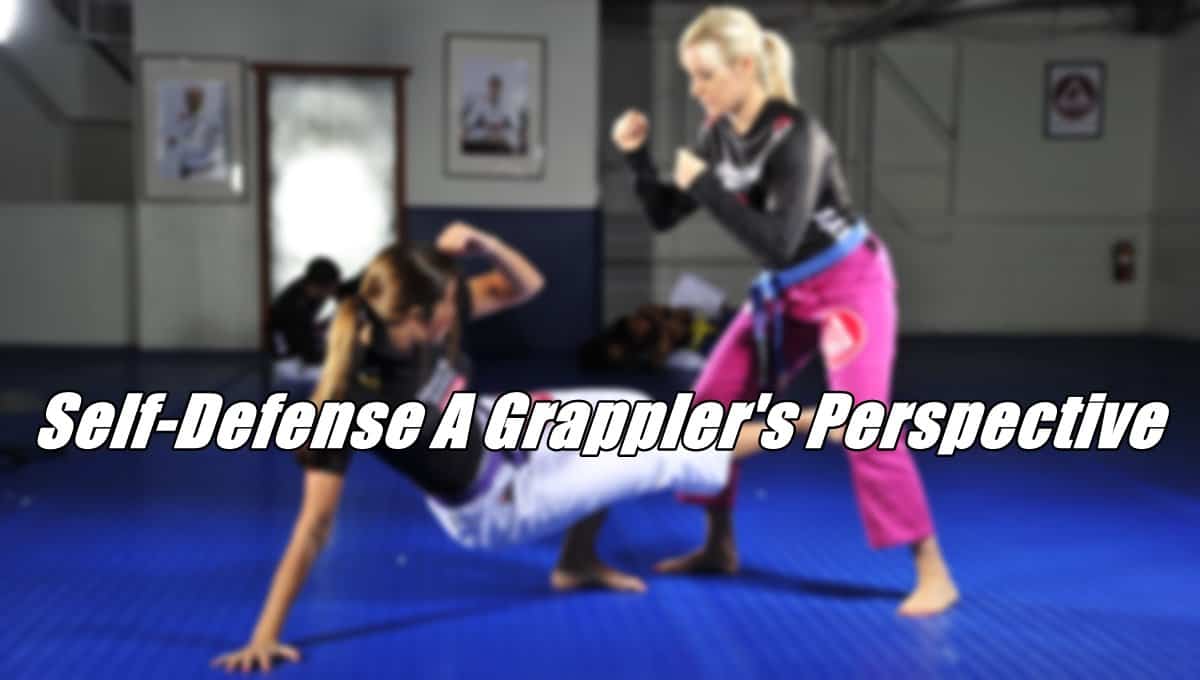 Self Defense a Grappler’s perspective 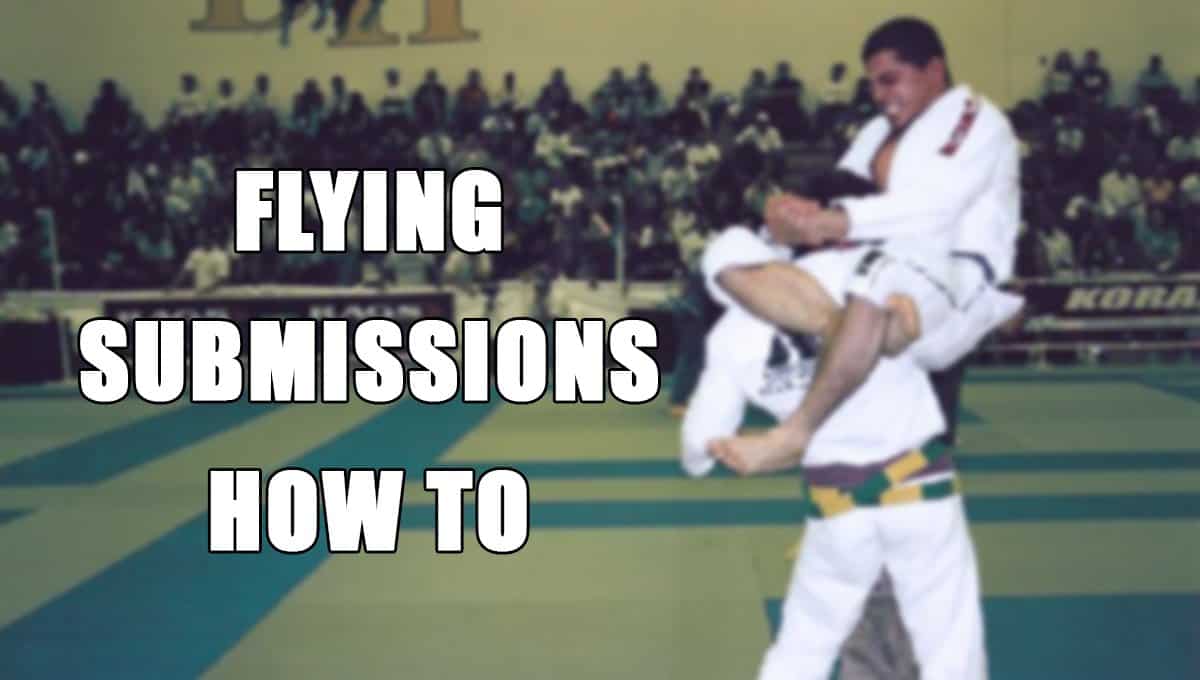