If there’s one thing that distinguishes Brazilian Jiu-Jitsu from all the other grappling arts is the wide variety of submissions, particularly from the guard. Just hop on to YouTube and you’ll be able to find hundreds and hundreds of variations of the various Brazilian Jiu-Jitsu submission holds. If you’re a beginner, it’s easy to be seduced by the wide variety of submissions, but have you noticed that most of the higher belts in your gym usually hit the same submissions over and over? Why is that?

Not All Brazilian Jiu-Jitsu Submissions Are Equally Effective

When we say effective, we mean effective against determined resistance. Sure you could use that reverse chicken wing overhook kimura lock on a passive drilling partner, but when it comes to fighting a determined opponent, you’re probably better off going for the normal kimura instead.

When we study the highest level of BJJ tournaments such as the Mundials and ADCC we see that there are certain Brazilian Jiu-Jitsu submissions that appear much more often than most. These are what are known as high percentage techniques. For those who aren’t sure which Brazilian Jiu-Jitsu submission holds are the most common at the highest level, we’ve broken it down for you below.

Master these 5 submissions and their setups for maximum success

One of the most versatile Brazilian Jiu-Jitsu submissions simply because it can be hit from so many different positions. You can hit it from the guard, side mount, back control, north south, mount; almost anywhere! Keep in mind though that because it is so versatile, there are many different entries and setups for this technique. When you really start working on your armbars you will be surprised at the level of depth within this basic technique.

One of the most iconic Brazilian Jiu-Jitsu submission holds and definitely one of the highest percentage attacks from guard. It is also the bane of wrestlers everywhere. And while it is most commonly seen from the guard, the triangle is another versatile attack that it also frequently hit from the top position.

The favorite of bigger guys everywhere. And while the kimura was once thought to be the best Brazilian Jiu-Jitsu submission for big guys, the kimura grip is now widely recognized as one of the best control positions that can be used to transition to dominant positions such as the back and even into other submissions such as the armbar.

Banned entirely in gi competitions, the heel hook is one of the king of submission grappling, particularly in the submission only rulesets. While this a dangerous technique and needs to be taught and trained with using extra care, one look at the results of high level submission grappling tournaments will show the majority of wins coming via the almighty heel hook.

You Know You Are Addicted to BJJ When… 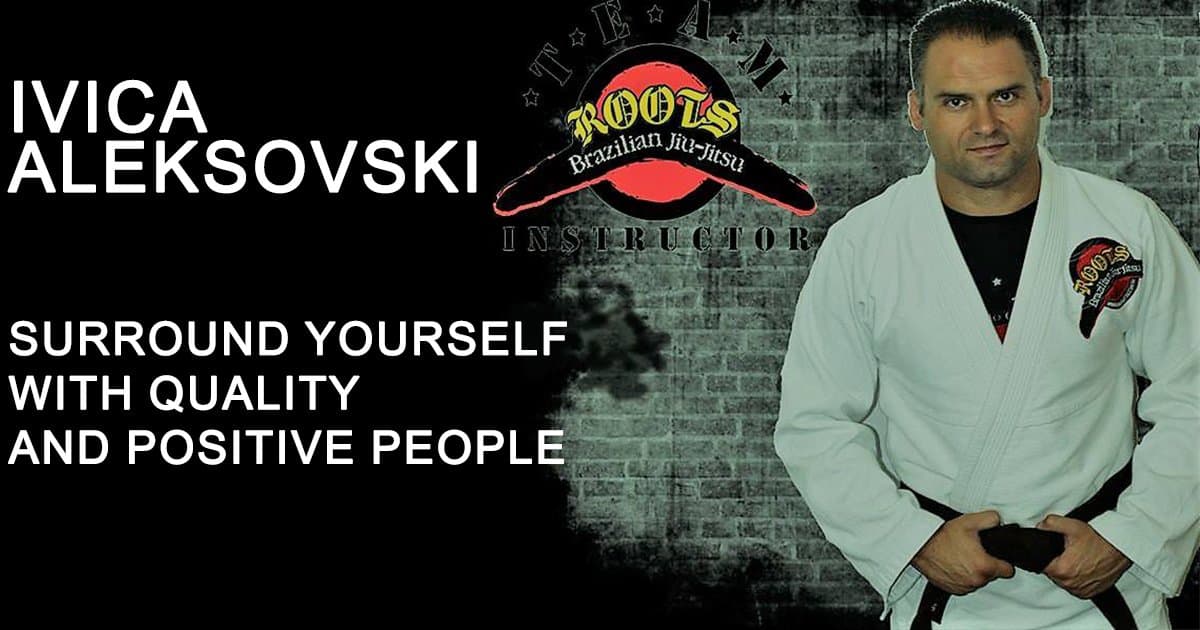 Ivica Aleksovski – Surround yourself with quality and positive people 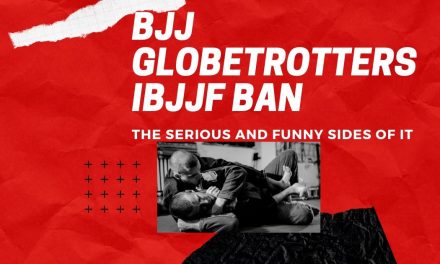 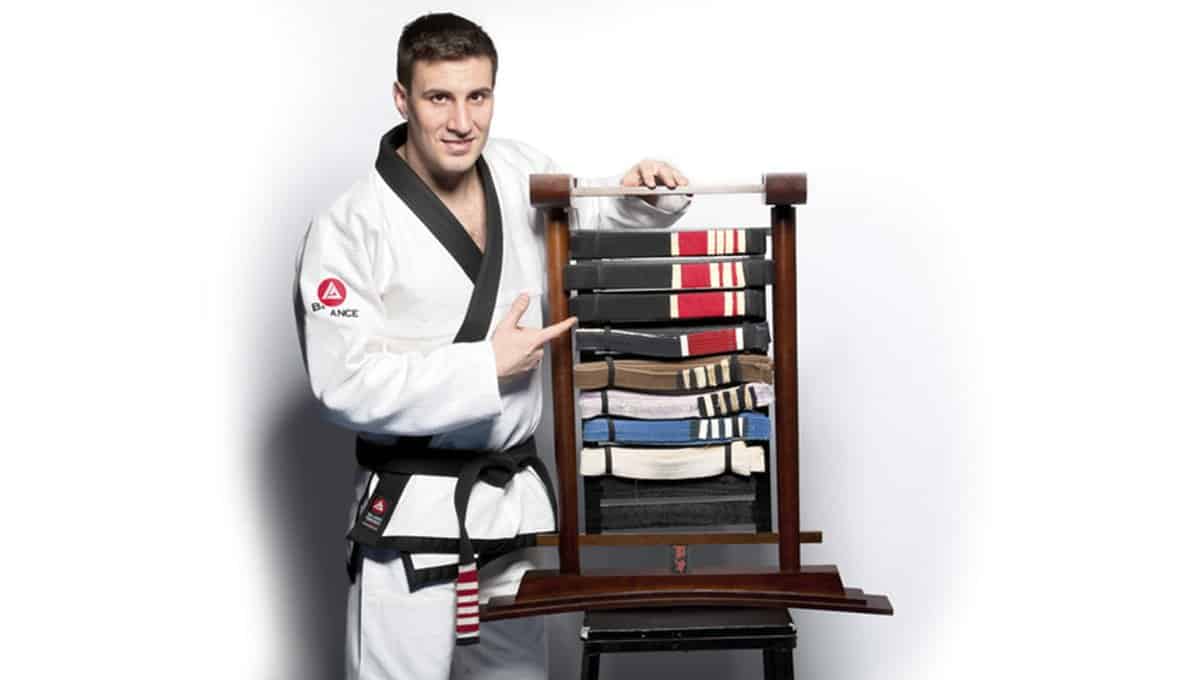