What impresses me the most about the Gracie diet is that Carlos, the creator of it, was not a nutritionist. All of the research that he did was tested either on himself or his family members. He did not rely on theory, but practical knowledge. The gracie Jiu jitsu system was developed the exact same way. That however is a conversation for another time. Carlos developed the Gracie diet so his brothers would not get sick. His reasoning was that a healthy, and strong person can deal with any challenge life presented. That could be physical or mental. Carlos made sure that the food his family ate and the self defence Jiu jitsu system that him and Helio, Carlos’s brother, developed were based on survival.

First the most important thing is that the diet is based on natural whole foods. Humans evolved eating natural foods that did not come out of wrappers. Whole foods are rich in nutrients and feed your body with nutrients, not empty calories. The diet also avoids combining foods that are very acidic, primarily fruits, with other groups of foods. Gracie believed in keeping the blood alkaline and that high acidity in the blood was responsible for the body not to function optimally. Below is a list of the different food groups.

Food combinations are the staple of the Gracie diet. For example, Group A foods combine with each other and one of Group B. Foods from Group B, starches, may not be combined with others from the same group. Group C sweet fruits, combine with one of Group B, as long as it is not prepared in fat. They also combine with one another. Group D are acidic fruits and they should not be combined together or with any other group. Raw bananas which is Group E have to be eaten on their own or with other sweet fruits. Group F, Milk you can mix with Group B, but you cannot it with Group A at all. Maybe you already noticed that none of the groups had alcohol or tobacco in them? That is right, they are both strictly prohibited.

Gracie diet is great because it allows flexibility and there is no calories or nutrients counting. This gives you the freedom to do other things throughout the day. For some people eating is a full time job. This is stressful and takes time away from other things. Another pro of the diet is that there are no restrictions on what you can eat. Just make sure that you are eating whole natural foods and the combinations are right. That will probably be overwhelming in the beginning, but you will eventually get used to it.

Many of the diets out there today are just fads. The Gracie diet however has been tested by time and proven to work. One proof is the longevity of the brothers Carlos and Helio Gracie. They both died in their mid 90’s without being sick. Also, both were practicing Jiu-jitsu well into their nineties.

For you the Gracie diet maybe just a diet, but for Carlos Gracie it was a lifestyle. Turning this diet into a lifestyle is the best way to create change. Slowly make changes to your eating habits. Small changes add up over time. If you are a someone looking to improve their performance and health why not try the Gracie diet? 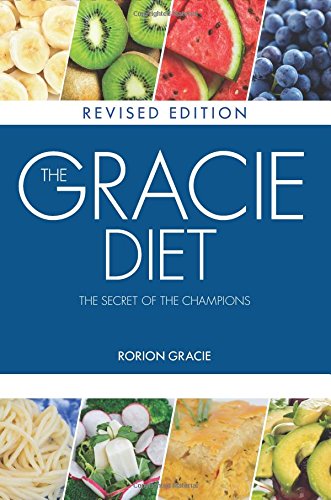 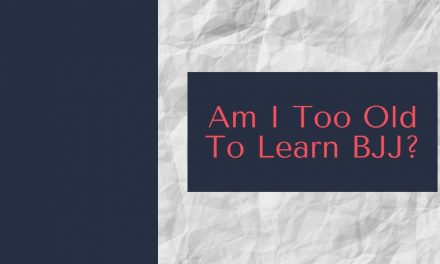 Am I Too Old To Learn BJJ? 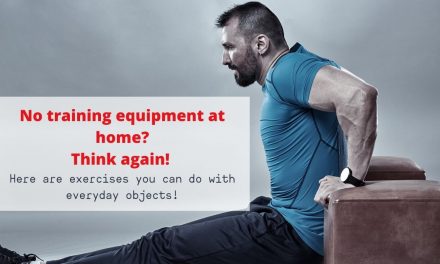 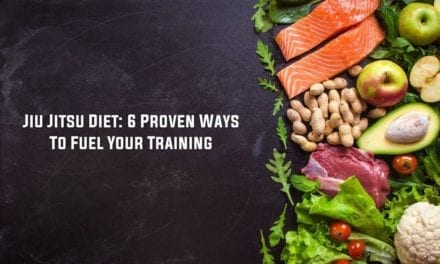 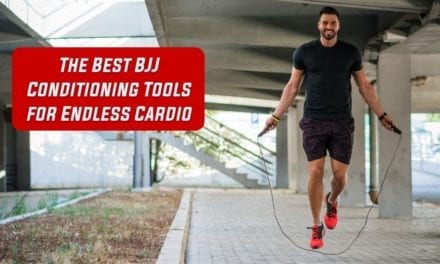