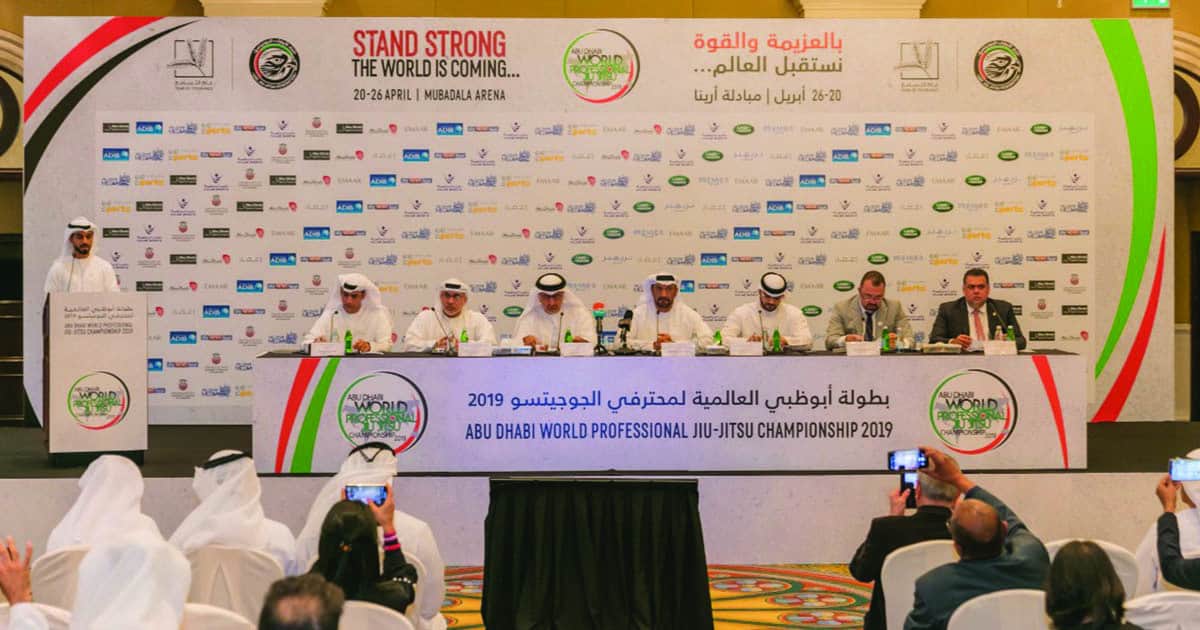 The 2019 Abu Dhabi World Professional Jiu Jitsu Championship has finally come a knocking. With the official launch press conference, the highest governing body of the art of Jiu-Jitsu within the United Arab Emirates, the United Arab Emirates Jiu-Jitsu Federation, have announced that a staggering number of elite competitors hailing from more than a hundred countries will be on the mats in the Mubadala Arena in the Zayed Sports City, Abu Dhabi for the World Pro Championship.

This will be the 11th edition of the ADWPJJ Championship with a total prize of 687,000 US Dollars to be shared among the winners of each division. In addition, the UAEJJF have announced that another award ceremony is to follow the championship awards. An extra USD 198,000 are to be awarded to the most talented and prominent supporters of Jiu-Jitsu along with the ‘Abu Dhabi World Jiu-Jitsu Award’.
At the Ritz-Carlton official launch press conference, the UAEJJF confirmed the event schedule with the Abu Dhabi World Jiu-Jitsu Festival and Para Jiu-Jitsu championship happening on 20 April and the youth championship for the next day and the day after that. The masters divisions are scheduled for 23 April and the World Professional championship (blue-black) 24-26 April. 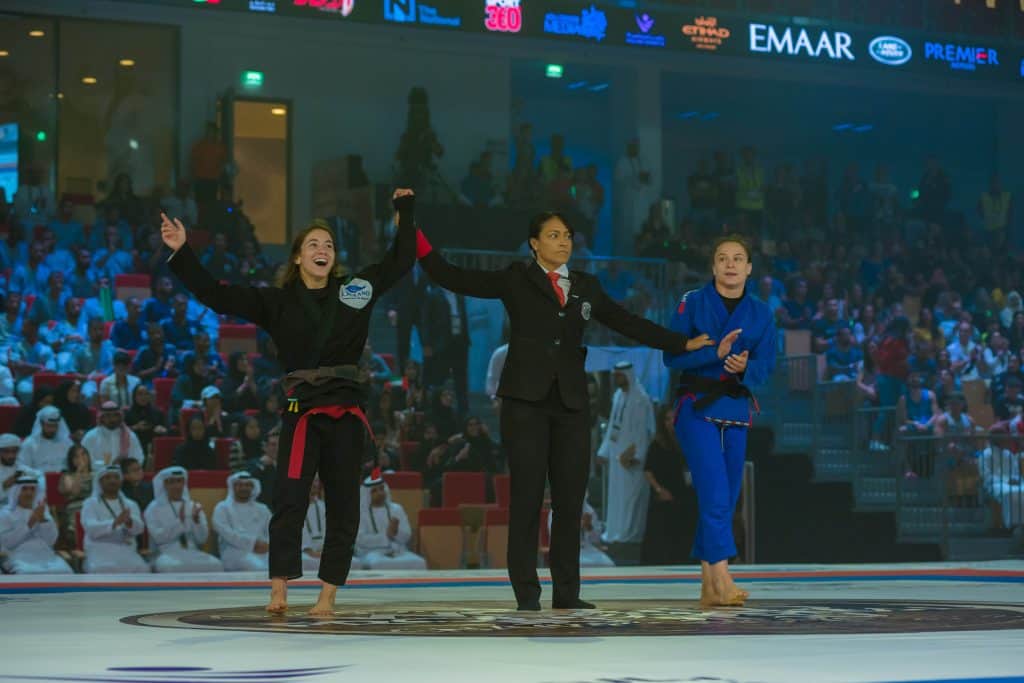 There’s a lot to be said about the prizes that the UAE offer their athletes and the one thing that can’t be said is that they’re not generous. In fact, these are the largest cash prizes that jiu-jitsu athletes can hope to win anywhere in the world. A share of USD 11,200 is to be awarded to the winners of the youth championship while the Para Jiu-Jitsu athletes will battle to win a share of the total fund of USD 42,000. The masters categories will dip in a total fund of USD 63,000. Last but not least, World Pro competitors will fight to win a share in a total of 273,000 for the men and 100,000 for women.

The UAEJJF closed the press conference with a thank you to their supporters and partners saying, ‘these partnerships reflect the cooperation between organizations across different sectors in enhancing Jiu-Jitsu across the UAE and contributing to the success of the championship.’

The press conference revealed that the UAEJJF plan an effort to bring the art of Jiu-Jitsu to the masses by touring malls and various public locations to build interest and exposure. This will be an interactive type of event where visitors will be able to take pictures doing awesome Jiu-Jitsu moves like the triangle.
A Master Class tour is scheduled to visit gyms, colleges, schools, clubs and the like to show people what the art of Jiu-Jitsu is all about. Lastly, the UAEJJF plan to reach out to the many embassies in Abu Dhabi to look for more support. 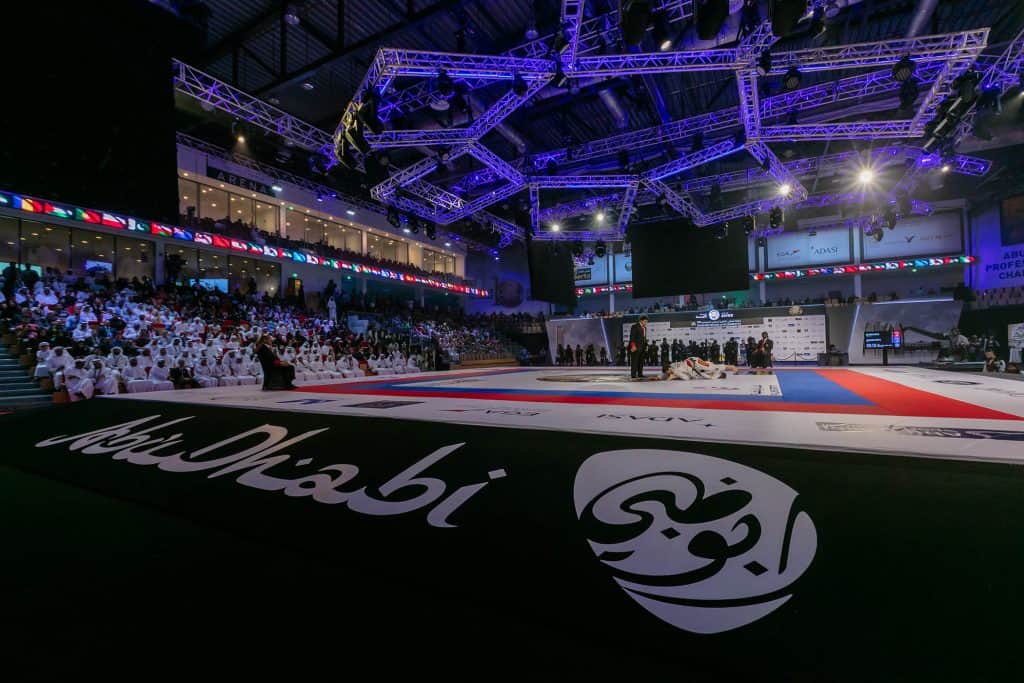 In addition, there’s a community outreach campaign planned with the ADWPJJC mascot, Azzam, leading it. Azzam will engage with the public and strive to generate enthusiasm, interest and excitement especially by engaging with the younger audiences. The campaign will kick off within the confines of the Abu Dhabi courts to mark the Emirati Child Day. It will then transition to the Abu Dhabi National Exhibition Centre for the Special Olympics World Games.
Register Now!
The UAEJJF invite all Jiu-Jitsu champions to register before the deadline 16 April 2019. This is the opportunity to test your skills by battling the best Jiu-Jitsu players in the world. Don’t miss it. Register. 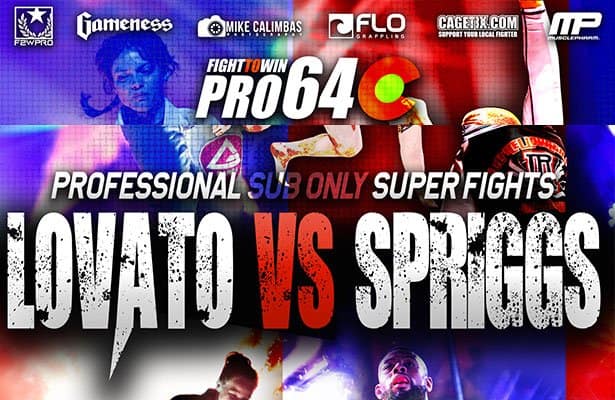 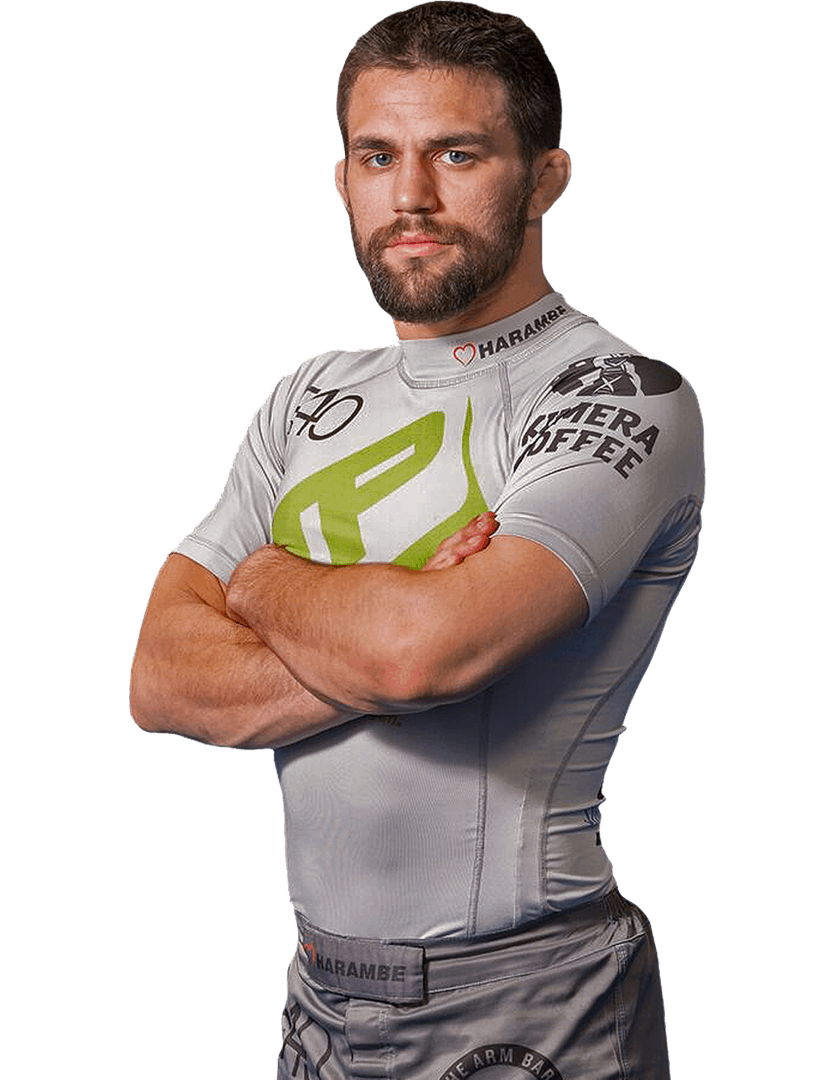 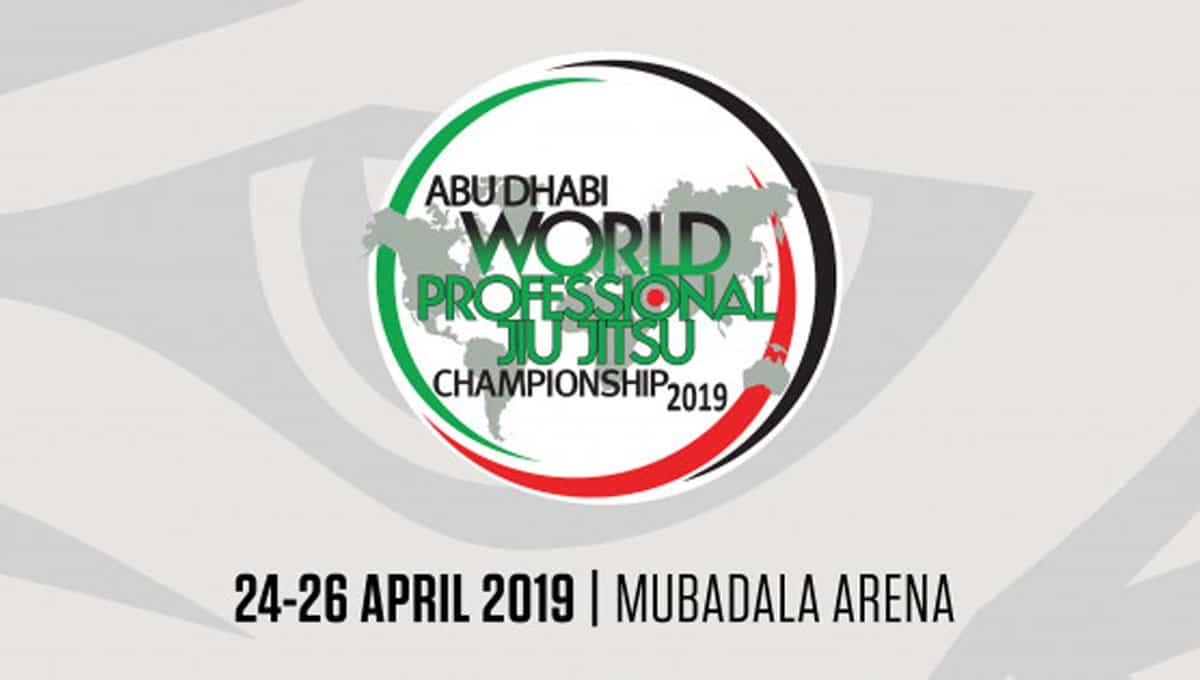 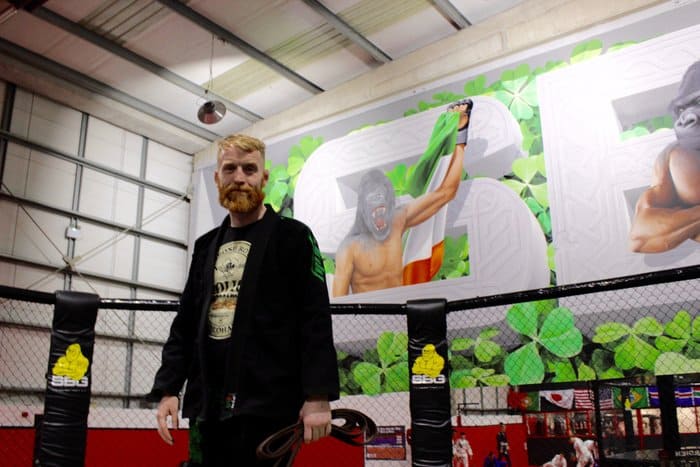