It is official Gordon Ryan will compete in the gi. In 2017 Ryan signed with Hypnotik brand. That was the first sign of him thinking about transitioning to the gi. Now it is official after Gordon Ryan signed a deal with ACB Jiu Jitsu people will get a chance to see him wearing some ‘’pajamas’’.

An event for Gordon’s debut has not been confirmed yet. He spent most of his career competing without the gi. This will be an interesting transition for him. Naturally, he gravitates more towards nogi but has competed in the gi recording a loss. Ryan had a message for his future opponents in ACBJJ on social media:

Everyone is f*cking dead. Thank you to @saeed_dunkaev for helping me through a contract negotiation and thanks to @zaurbek_khasiev and @acb_jj for giving me this opportunity in such a prestigious event. Thanks to suzan the gorilla for being featured in this photo. @musclepharm @hypnotik @kimerakoffee. Photo by @natsantorofitness 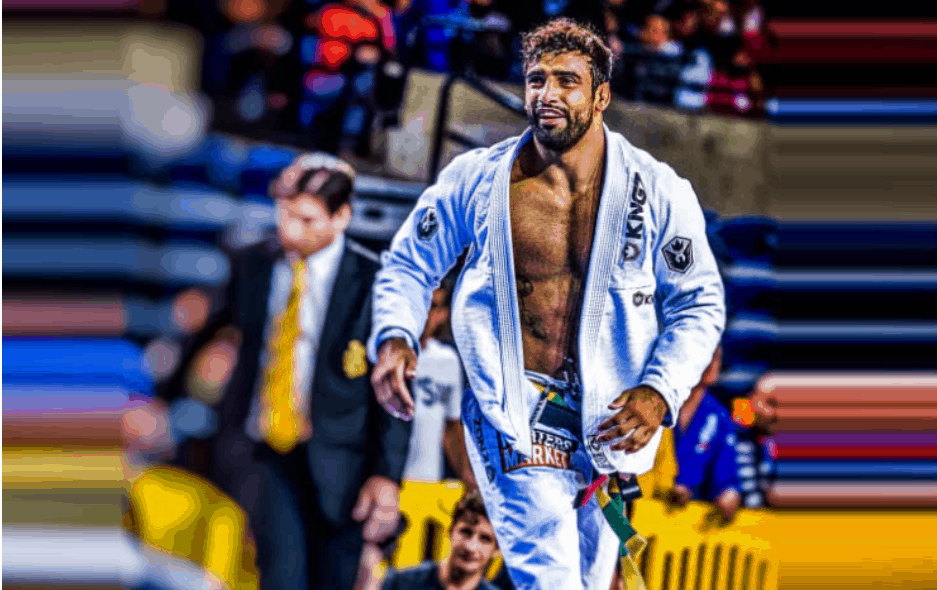 Leandro Lo is out of IBJJF Europeans 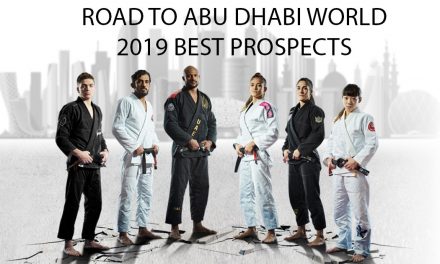 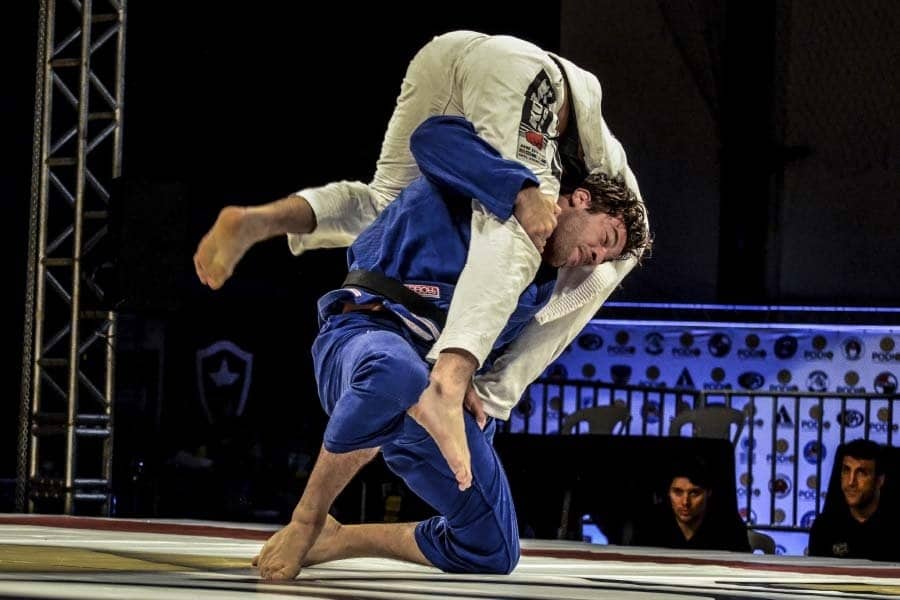 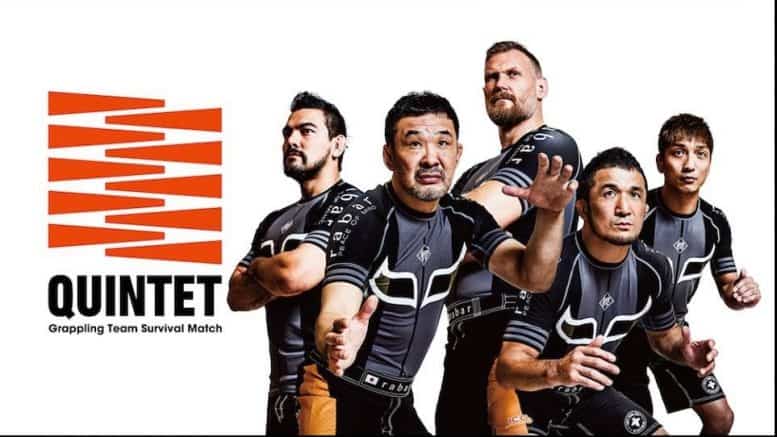