Mckenzie Dern will make her UFC debut this Saturday, March 3rd at UFC 222 against Ashley Yoder.

Dern has competed on the Jiu-jitsu circuit for a long time before she decided to transition into MMA. Her current record stands at 5-0. Before signing with the UFC she fought for Invicta FC. At Invicta FC she finished top contender Kaline Medeiros with an impressive armbar to cement her 5-0 record.

Now she will fight for the biggest organization in the world. Dern’s ground game is undeniable, but it is yet to be tested at the highest level in MMA competition. She is determined to showcase her Jiu-jitsu in MMA.

Now that the competition and stakes are higher she has to put all the pieces of the puzzle together. Making weight is part of that puzzle. Dern has had issues with making weight in the past. She has failed to make weight 3 times before in MMA.

In an interview with MMAFighting.com Dern said: “When I first went to MMA, I thought that I needed to be like an MMA fighter and try to do the diet like they do. They do a lot of dehydration, they lose a lot of water weight, and all of these things,” Dern said. “But I’ve competed in jiu-jitsu for what, 18 years, 19 years, so my body is used to that. I’m used to competing and training that way, the way that I would diet for jiu-jitsu, so my last fight I said, ‘No, I’m going to do a diet that I did for jiu-jitsu,’ and that’s exactly what I did.

“I didn’t do any sauna, no bathtub, nothing, not one. I did cardio in the camp, I did like swimming, riding my bike to the academy. I was doing a lot of burning calories and the diet was like I did for jiu-jitsu, but I didn’t cut any water weight in the sauna or anything. I woke on the morning of weigh-ins and was on weight. I was smiling. I was able to brush my hair. Never (before) was I able to do that. Of course, I don’t think I gained as much the next day — like when you do water, you gain back a lot, you feel a little bulky. I didn’t gain so much, but like I said, I was so used to doing sparring and training for three weeks at a lesser weight, closer to my weight, so I felt good. I felt fast. I felt like I didn’t get tired between rounds. I felt so good.”

Mckenzie Dern will fight Ashley Yoder on the prelims card at UFC 222 which will be televised on cable TV. 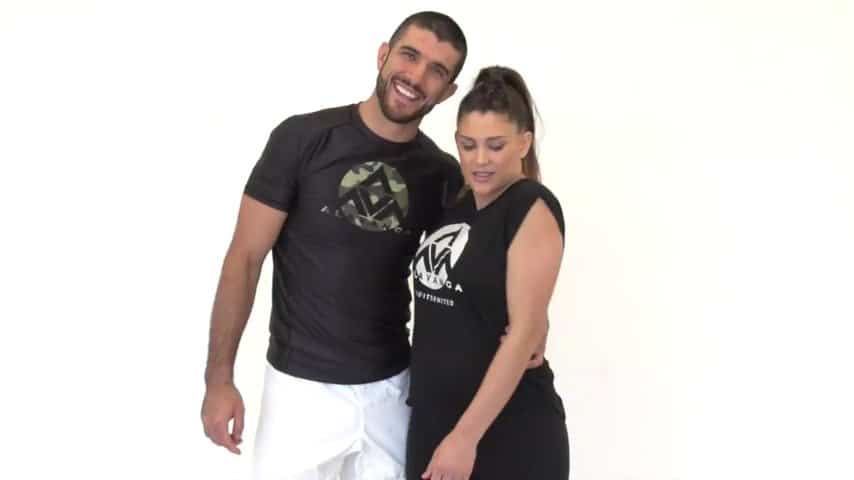 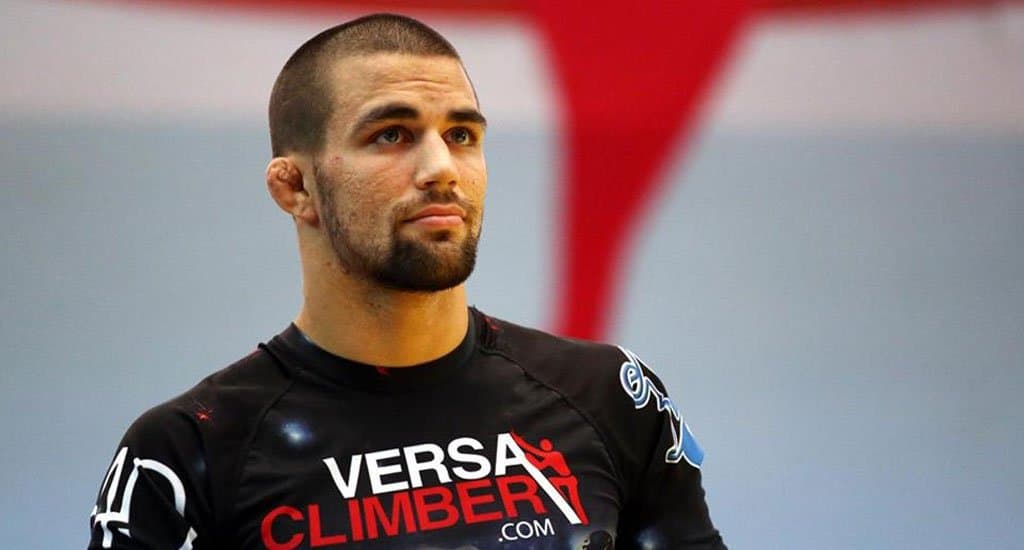 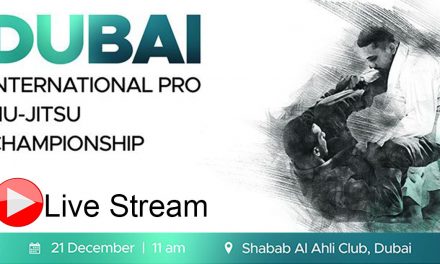 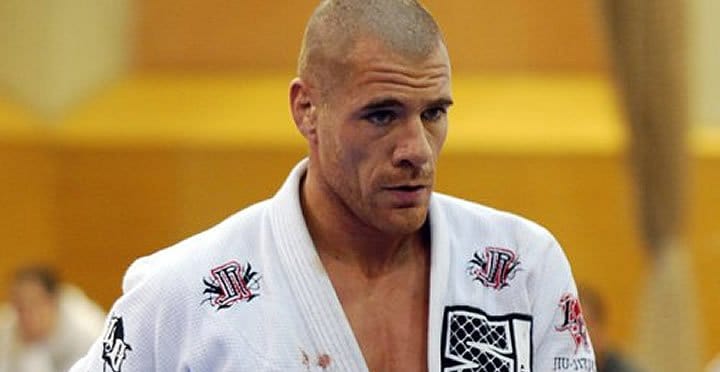