Will Harris Productions brings this great motivational short documentary for the real fighters out there. Whether you are a high-level athlete and have walked the path or a beginner this documentary is worth watching. The documentary features some of the best grapplers and fighters such as Cyborg Abreu, Renzo Gracie, and Rubens Charles ‘’Cobrinha’’. When it comes to grappling these guys are the creme of the crop. Not only is this a great documentary, but also a learning tool for future grapplers. Champions get inspired and love what they do every day. Being great at a craft comes with a lot of sacrifices. This video allows people to get a glimpse of what it takes to be a champion through the eyes of these athletes. What exactly is the Anatomy of a Fighter? Watch the video and to find out. Becoming a champion is not the end of the journey, only the beginning.

Anatomy of a Fighter is a mini-series related to combat sports. It allows people to hear stories from some of the top combat athletes in the world. Stay tuned for more episodes. 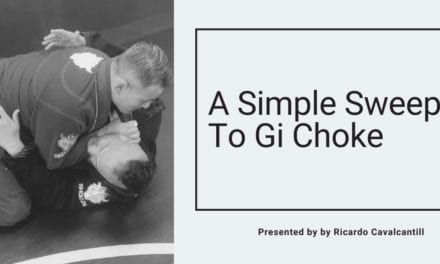 A Simple Sweep To Gi Choke by Ricardo Cavalcanti 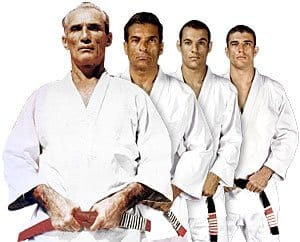 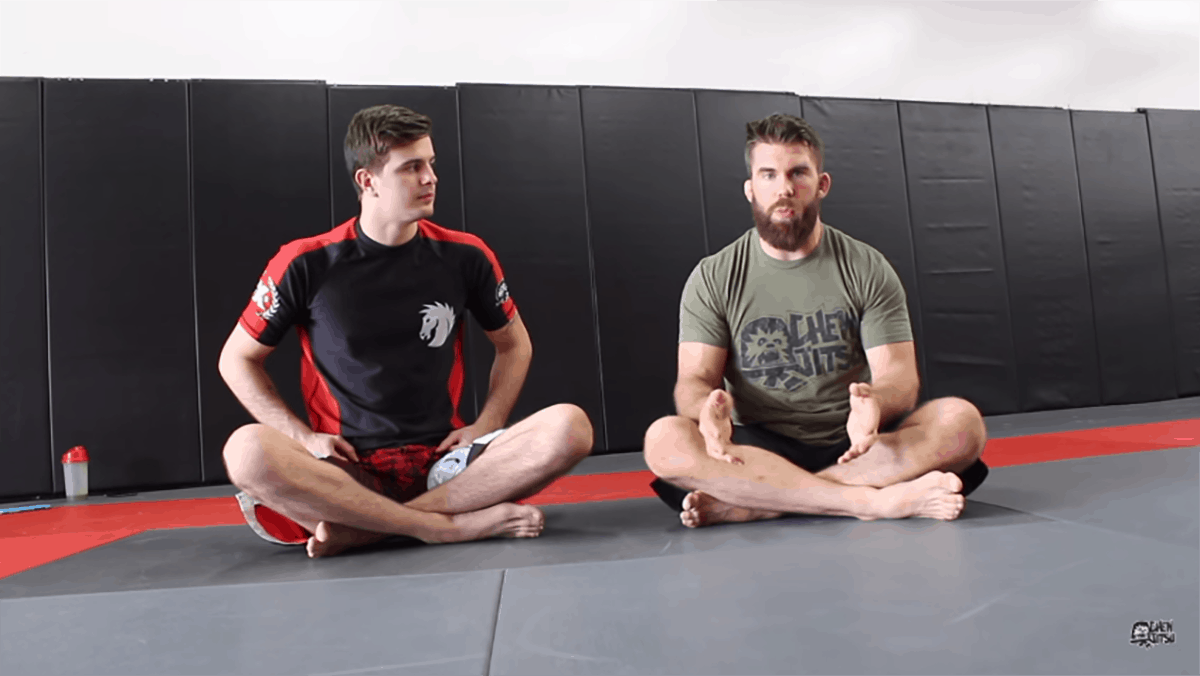 New BJJ White Belt: What To Focus On 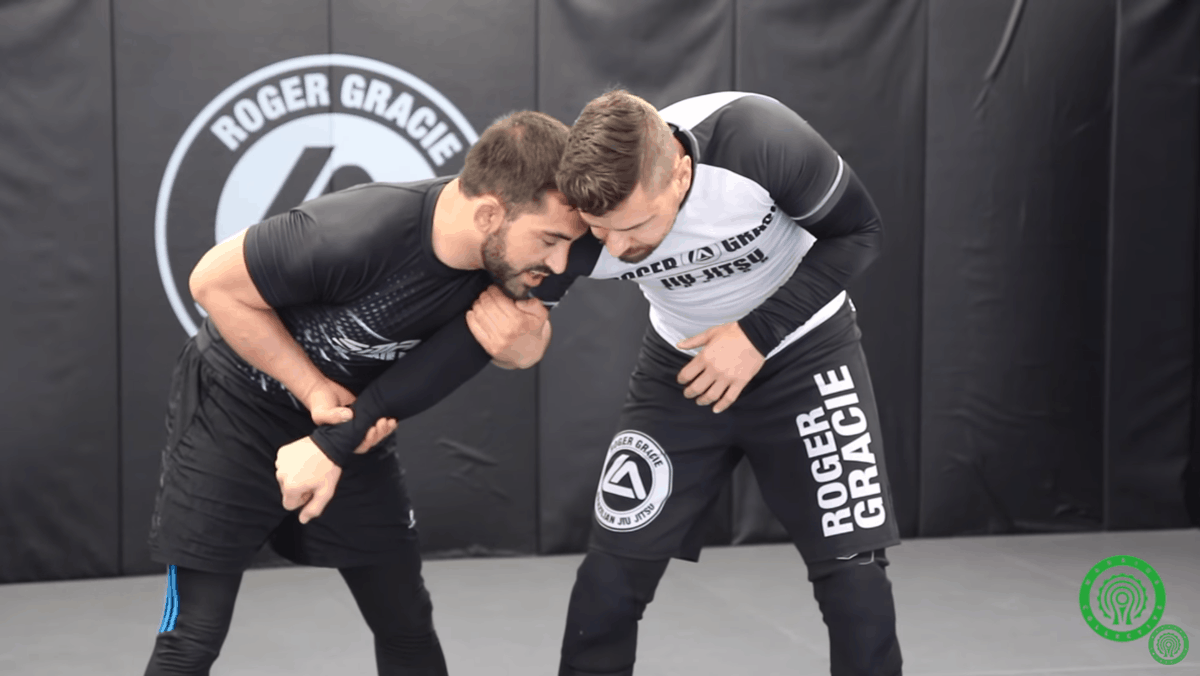