From a kid on the streets to the UFC. There is a way out and it is Jiu-jitsu. For Brian Ortega, Jiu-jitsu is what kept out of jail as a youth. He is a Brazilian Jiu-Jitsu black belt under Rener Gracie. Currently, Ortega competes in the UFC with an undefeated record of 13-0. Ortega will face Frankie Edgar at UFC 222. Initially, Edgar was supposed to face the champ, Max Holloway. Due to an injury, Holloway was forced to pull out of the UFC 222 event. As they say ‘’one man’s loss is another man’s gain’’.

Ortega is a great Jiu-jitsu practitioner that has successfully adapted his grappling for MMA. Seven of his thirteen MMA victories are via submission. Thanks to his submission skills Brian has been able to climb the UFC’s featherweight division rather quickly. At the moment Ortega is ranked number three on the roster and is only 27 years old.

On March 3 he will face a veteran of the sport. Edgar has exceptional wrestling, boxing, and experience to compliment them. This short video gives a glimpse of Ortega’s roots and his struggles. It will allow viewers to make a connection with the martial artist and appreciate his hard work. He is an example of someone who made it out literally fighting. Watch the video and tune on March 3 to see if he can defeat number two contender Frankie Edgar. 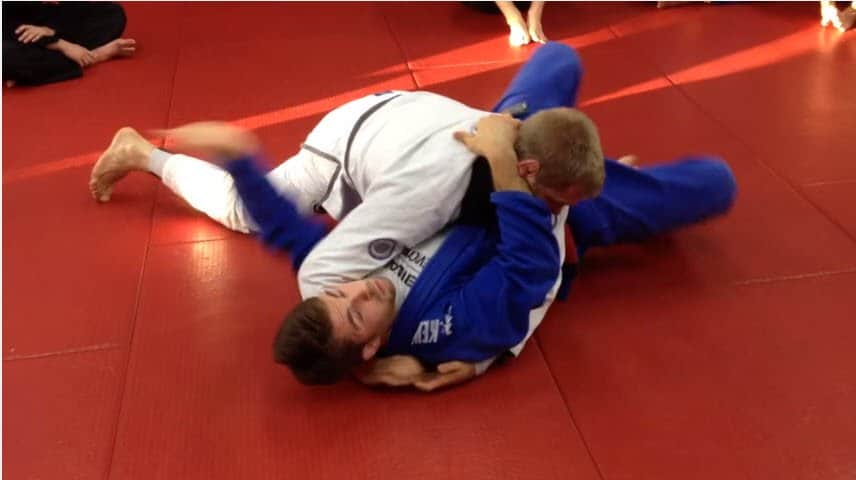 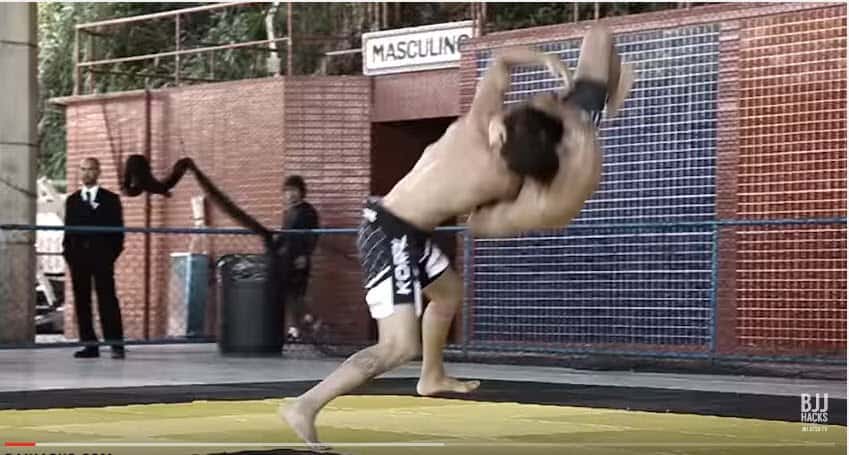 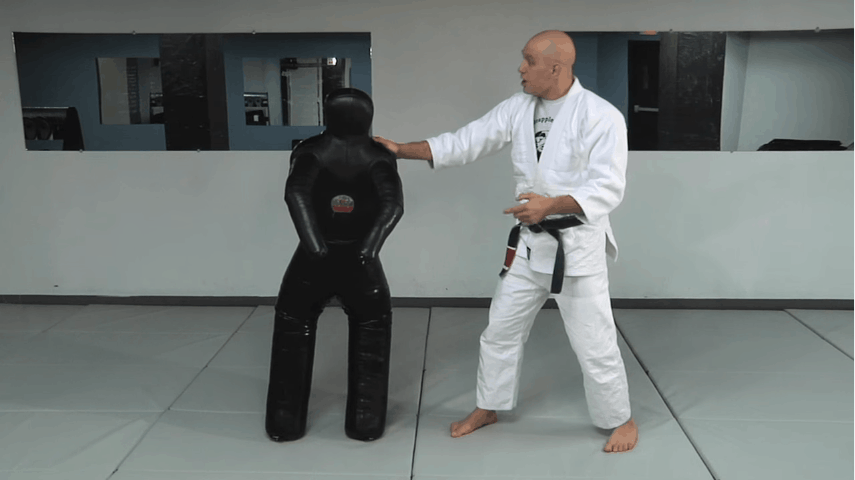 The Most Dangerous Takedown in Judo & BJJ 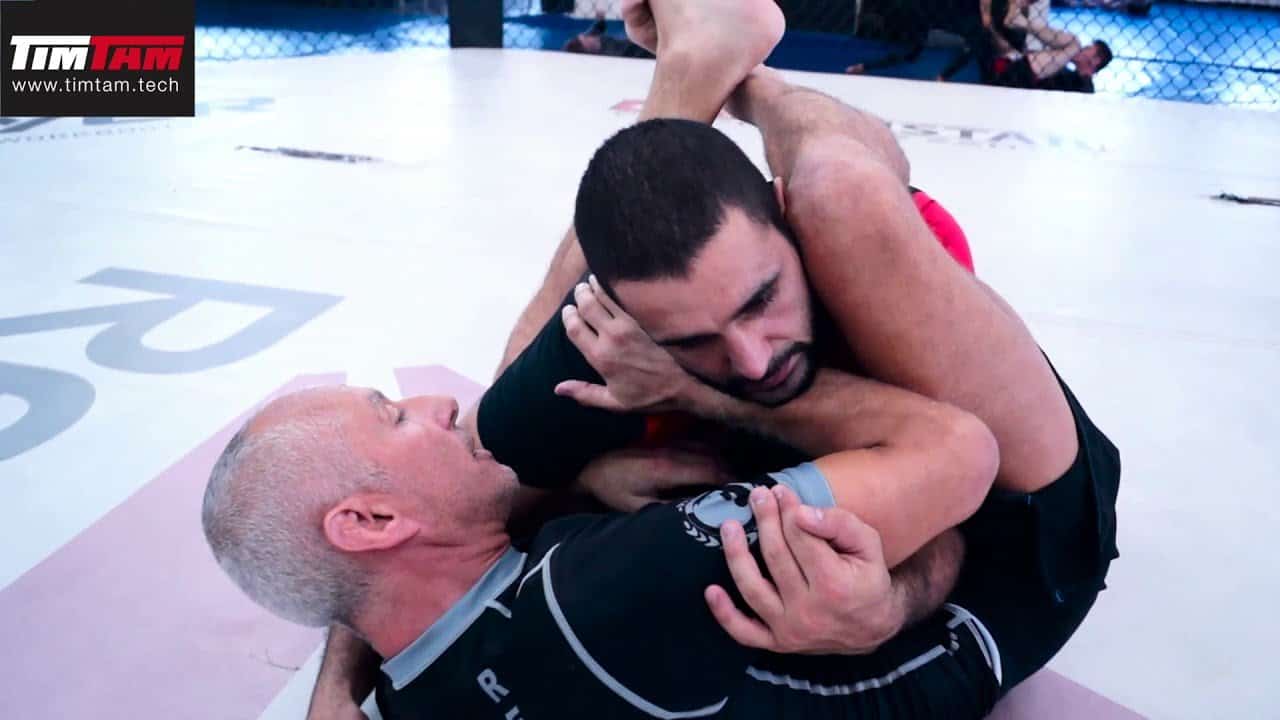