Joe Rogan is many things. One of those many things is being an advocate for Brazilian Jiu-Jitsu. From an outside perspective, gathered from skimming his Wikipedia page, he’s someone who gravitates between martial arts and influencing people. He’d worked as a stand-up comedian, television host and most importantly he’s the most easily recognizable face in the Ultimate Fighting Championship. I’d be really surprised if you’d never heard his voice going, ‘Oh! Knockout!’ at least once.

He also has his own podcast. He goes over a variety of subjects, spanning from war, poverty, life, fighting, people etc. Today, we’re looking at what he has to say about the topic of Brazilian Jiu-Jitsu. I have to say, his thoughts are really well put together and probably resonate really well with what most of us think and how we see Jiu Jitsu. Except it’s put in a way that’ll convince us. There’s a lot of conviction behind his words.

As he puts it, society does a lot of things for us, both good and bad. From a rather naturalistic perspective, he talks about our inner animal. Society is stress. We’re designed to deal with the stresses of nature, but society has muddied the waters quite a bit. We’re not sure where the stress is coming from. I’m not sure if this is true across both sexes, but there’s definite merit to his words.

Further on, he sees Jiu-Jitsu as the perfect blend between feeding your body and your intellect. In many ways it’s similar to real life combat, but without the actual consequences of death and injury. You go through a problem solving process which uses your body as a key component. That’s why people get so addicted. Society is a beast in its own right and BJJ is the perfect reflection of said beast. 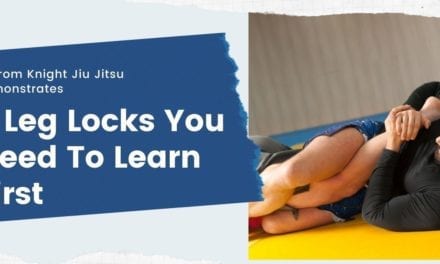 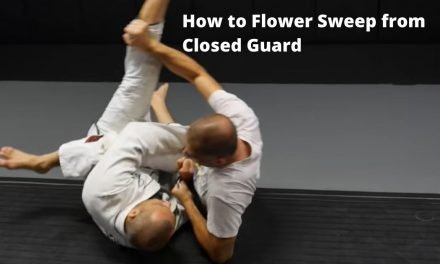 How to Flower Sweep from Closed Guard 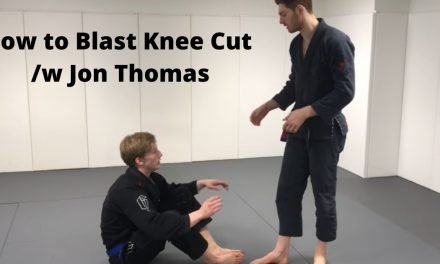