Today, we’ll be looking at a video on how to use the Russian tie to take people down. The instructor,  Lyubo Kumbarov is a four-time Bulgarian national wrestling champion.

The stand-up game is a different beast from the ground-game. This fact notwithstanding, many principles still apply from standing. Grips matter. Connection matters. Off-balancing matters. The Russian tie gives you all three. It’s a dominant position from standing. If you get caught with a Russian tie, you should be panicking. The opponent is wedged in tight, head under chin. He’s almost on your back. You’ve only got one free hand and should be turning into him and framing to square up. Fear the russian tie.

Mr. Kumbarov gives us two entries. I learned it myself off the collar tie. Remember the collar tie? Trap a wrist and grab the head. The grip on the head is what you’ll worry about first. That’s what’ll drag you down. You counter this with the Russian tie by turning your head and peeling the hand off at the weak angle. Before you peel off, you should feel tension in the hand. Grab the wrist. Pop it off with your shoulder, or as Mr. Kumbarov shows us frame the elbow with your forearm.

The second entry is the armdrag. From double wrist control, grab the cross-tricep and drag yourself into your opponent. It’s even possible to go for this if your opponent has the grip and you pop it off, wrist turn, as you arm drag.

Honestly, you could go for any takedown you like, but Mr. Kumbarov demonstrates a savvy little move in what we jiu-jitsu players would call a reverse kimura. Instead of cross-underhooking from the outside the way you would for a regular kimura you use the arm that’s climbing towards the back to grapevine. It’s a mouthful, I know. Just watch the video. Use the reverse kimura to square up and drag him down.

The second takedown and often the first thing that instructors give you with the Russian tie is the sumi gaeshi, or corner throw. Grab the far lat. Step in. Hook the far leg in the way you would for a reverse de la riva. Use lat and tricep grip to turn his shoulders. Elevate the hook. Roll over lat gripping shoulder to get on top. Good luck. 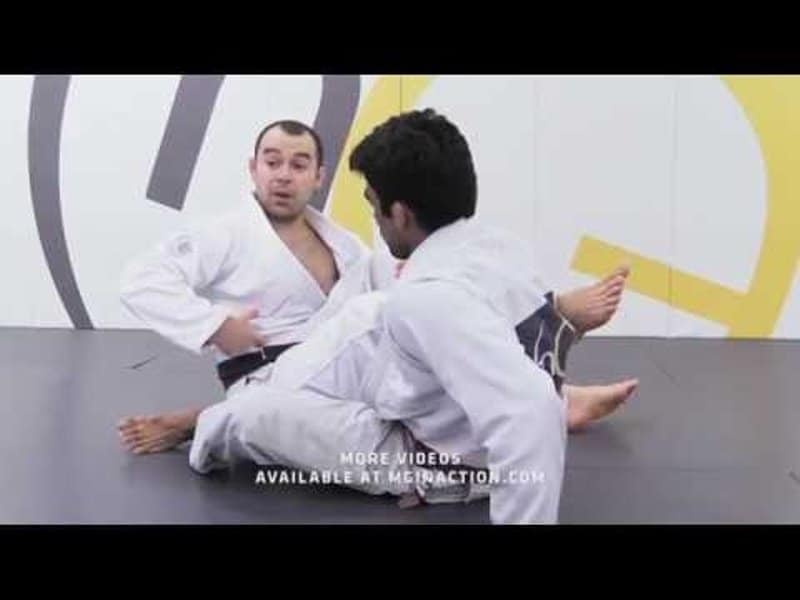 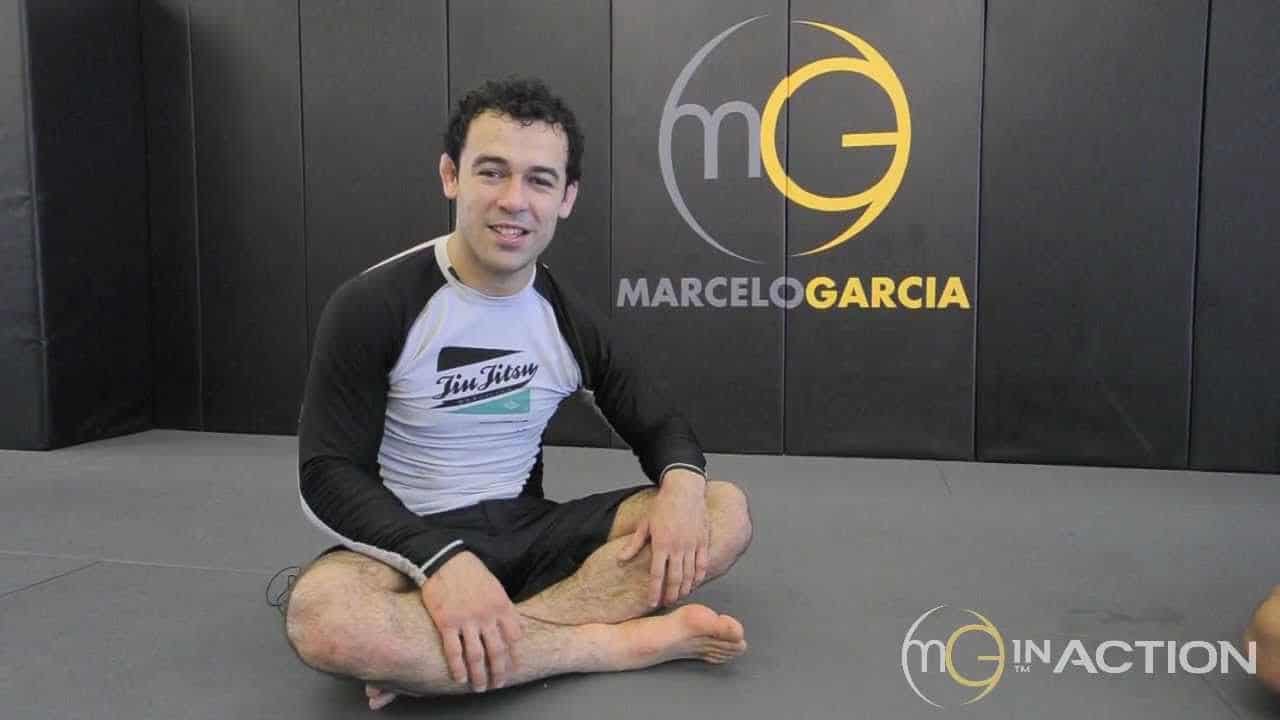 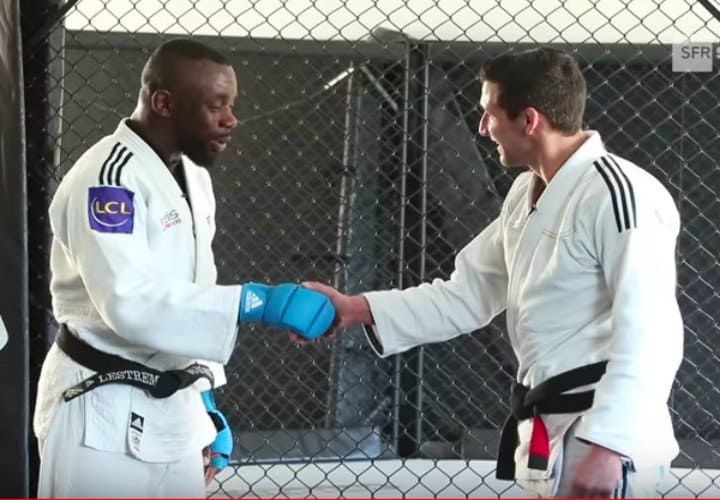 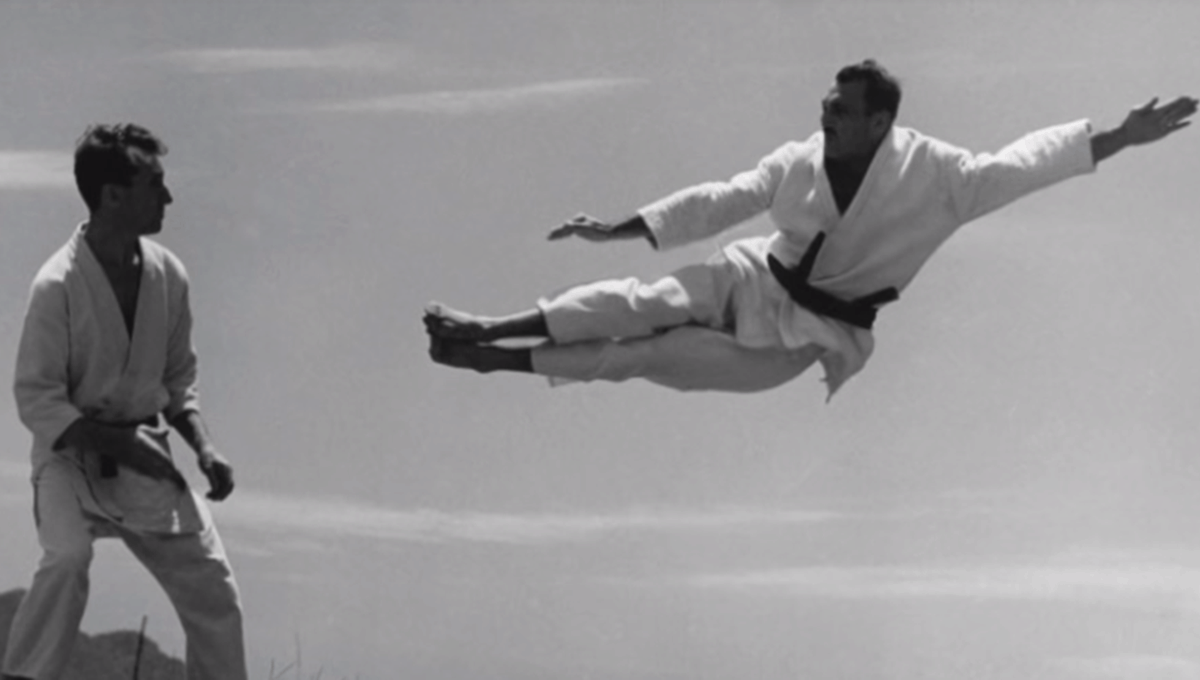 The History of Brazilian Jiu-Jitsu: Part 1