Did you know that there are plenty of celebrities which practice many martial arts? In fact, some of the most popular people in the world are BJJ practitioners. So, this is a list of some of the most famous celebrities which have taken Brazilian Jiu-Jitsu as a hobby. Plus, they make this art to be even more famous than it is. Continue reading to see the names of some popular avid practitioners of this martial art.

Ed O’Neil has been part of the best television shows and everyone knows him from the 90’s. This American actor and comedian is a black belt in BJJ. He started training in 1991, even before the first UFC existed.

This popular singer is part of many UFC events and she is training Brazilian Jiu-Jitsu. She has been seen training under Orlando Sanchez. Moreover, she is also visiting Renzo Gracie’s academy in New York.

It would be weird not to have Chuck Norris on this list, right? This American martial artist and actor has trained Jiu Jitsu for many years. He should definitely thank BJJ for being vital, healthy, and young look.

Anthony Bourdain, the famous TV presenter is one of the most popular devotees to the art of BJJ. In fact, he’s the second -oldest celebrity practitioner, right after Ed O’Neill. Moreover, he’s a blue belt and usually trains seven days a week. He’s the real role model, right?

Guy Ritchie is mostly known for movies like Sherlock Holmes, Snatch, and The Man from U.N.C.L.E. This director is a long-time practitioner of Brazilian Jiu-Jitsu. Moreover, he is a black belt who regularly trains one-on-one with Roger Gracie. He even makes this martial art popular by practicing it with his crew before the shooting.

It might come surprising to you, but Ashton Kutcher is one of the higher-ranked practitioners. This famous actor is a purple belt under Rigan Machado.

Tom Hardy, the English actor and producer, is a less known martial art practitioner. Likewise, he even played a troubled military veteran-turned-MMA fighter in the movie Warrior.

Kanu Reeves, the Matrix star and the highest paid actor, is a long-time BJJ practitioner. However, he also trains kung fu and sword fighting. What’s more, he was pictured training with the Machado brothers. 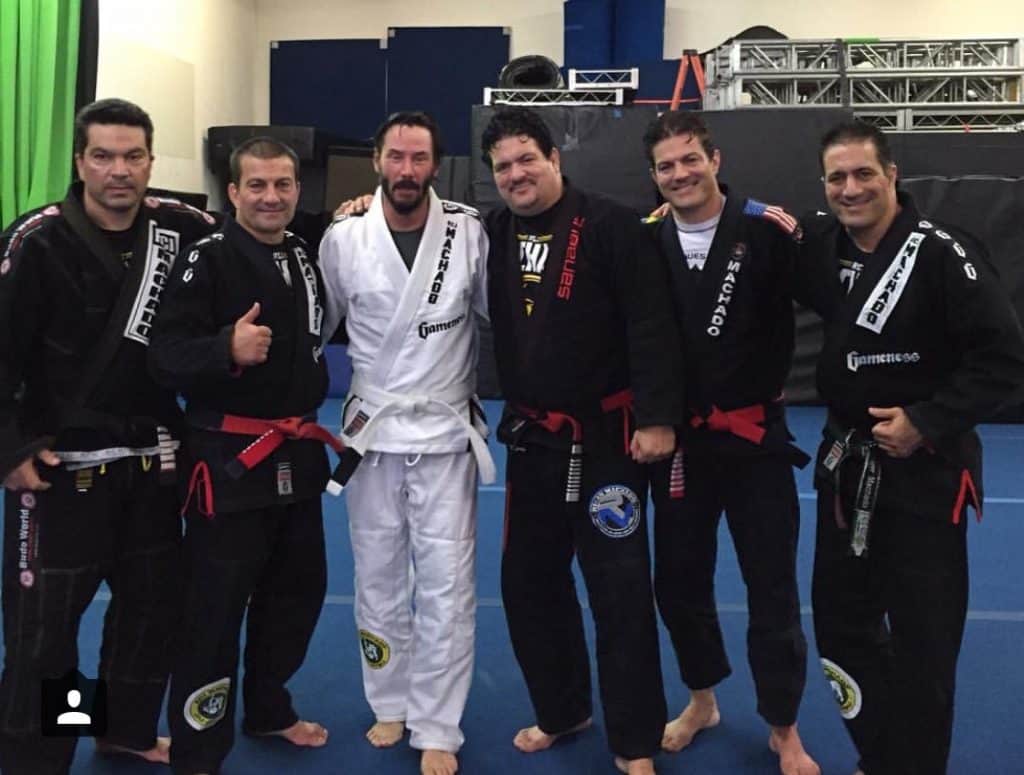 Margot Robby, the stunning actress, took up BJJ when preparing for her role as Harley Quinn in the movie Suicide Squad. Moreover, she spent 3 times a week on the mat practicing BJJ and even did all the stunts in Suicide Squad herself.

Each one of these celebrities is part of the revolution that is sweeping the martial arts world. A great motivation to continue practicing BJJ or even start training it, right? 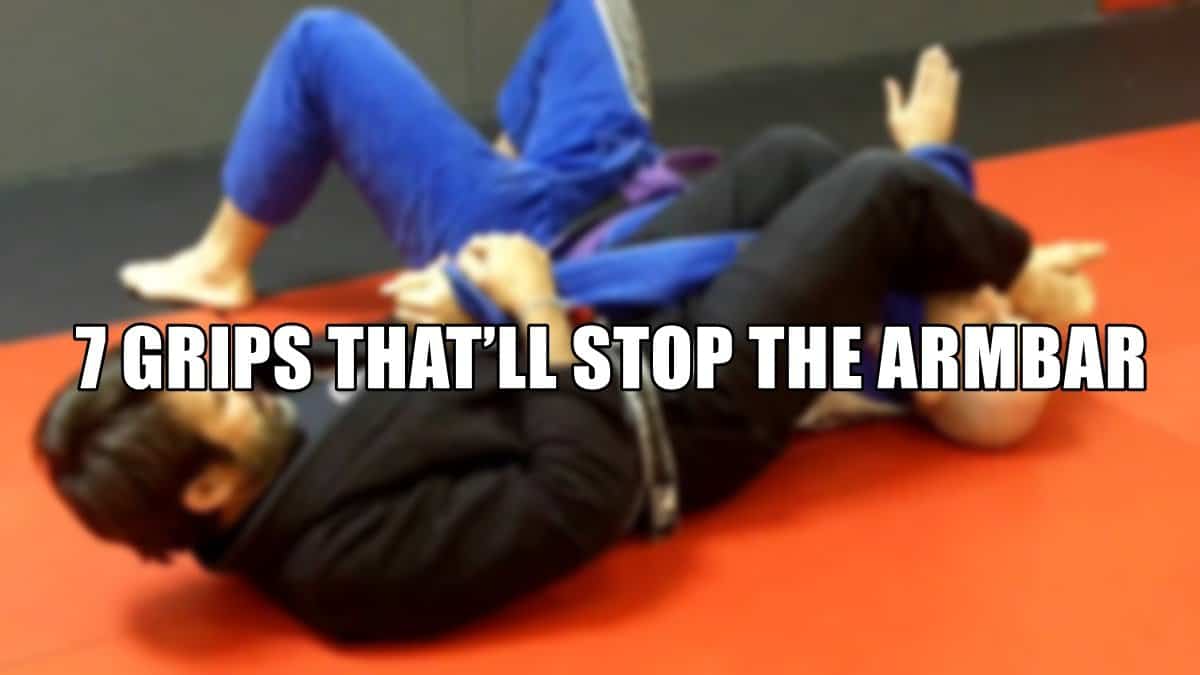 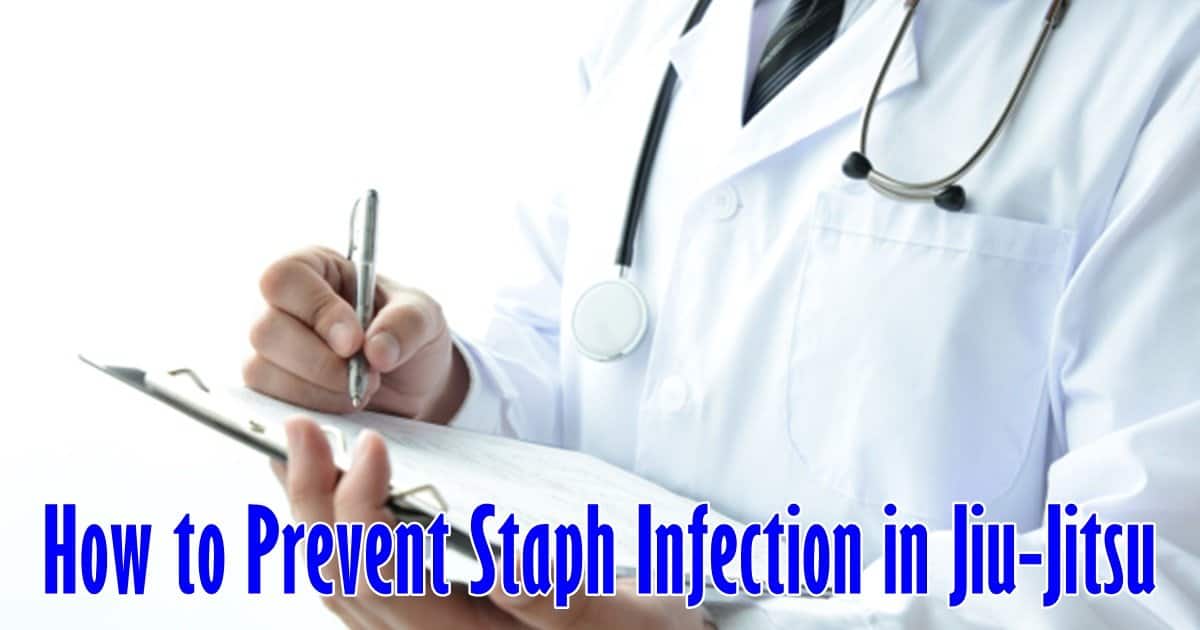 How to Prevent Staph Infection in Jiu-Jitsu 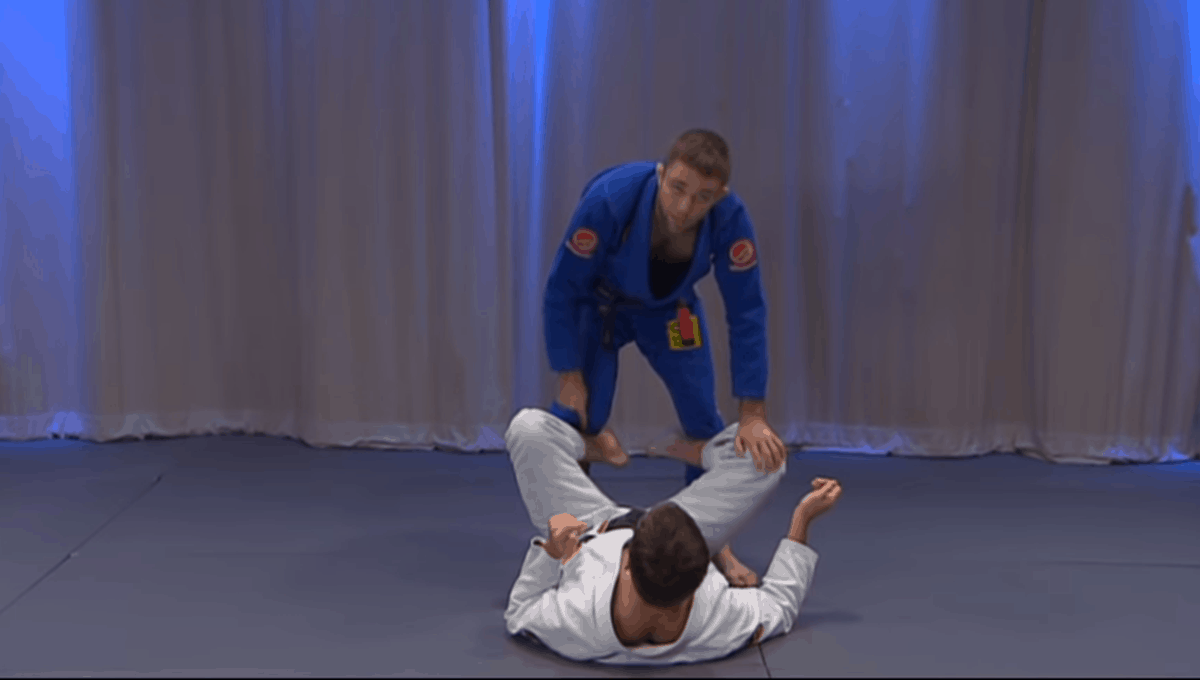 Ryan Hall: The Fundamentals Of Passing The Guard