Table of Contents show
1 Hey Nick great to see you in BJJ Summer Week again! Can you please introduce yourself and tell us what exactly is BJJ Summer Week?
2 When and how did you find out about Jiu-Jitsu? Can you compare the Jiu-Jitsu now and before? Where do you see Jiu-Jitsu in 10 years?
3 Tell us more about Mill Hill? How many affiliates do you have already? Why didyou decide to create your own chain?
4 Who influenced you the most in developing your game?
5 What is your favorite submission?
6 You are a referee in Polaris. What do you think about competitions in Jiu-Jitsu?
7 How do you sense when somebody is ready for a higher belt?
8 Can you give any advice to our readers? Any tip that can help people on the mat or real life.

My name’s Nick Brooks. I’m a 2nd-degree black belt under Roger Gracie. BJJ Summer Week is activities week camp and social event. We bring people from all over the world to get together, train Jiu-Jitsu, socialize, make new friends, and have a great time.

I first heard about Jiu-Jitsu in about 1995. There was an advert in a newspaper for UFC 1. Jiu-Jitsu now has evolved into something pretty much unrecognizable. Ten years ago, it was: stay down, smash,pass. Now, everybody is rolling upside down, pulling GI’s between legs. Also, I think that there are more full-time athletes today. With the internet and more black belts teaching, the information is widespread now. People are training full-time, even blue belts are training full time. Blue belts nowadays probably have the same knowledge brown belts had ten years ago. So, it has evolved a lot and who knows how fast will evolve in the future. I don’t really think Jiu-Jitsu has an end and we have no idea where it is going to go.

Mill Hill BJJ is a network of academies throughout seven different countries in Europe. We have 25-26 academies in Croatia, Slovakia, Romania, Germany, Netherlands, and the UK. It’s a network of friendship because a lot of the instructors in those countries were my students. So, they went back home and open their own academies. Some of the instructors relate to the way we think and want to become affiliated with us.We’re growing steadily and in the right way.

We have many active competitors at the Mill Hill Academy. Myself, I compete a lot and a lot of my black belts compete a lot. We have also a lot of people training for fun and we don’t really separate them. But, we do have competition classes. A lot of people are training and enjoying these classes to help athletes. So, it’s a mixed bunch and I think it’s a good mix. As an academy, we have probably 30 percent of our students compete which is quite high for an academy.

The person who influenced me the most is obviously Master De La Riva. He has beautiful Jiu-Jitsu and he’s so technical. He is involved in Jiu-Jitsu now and in the De La Riva position. He’s involved in what he does. Even though he’s 53, he’s moving with the time and he’s an amazing athlete and a technician. He’s the one person who has influenced me more than everyone else.

My favorite submission, when I had knees– triangles. Now, it’s any choke from the back. I’ve always preferred chokes out of joint locks. Big guys can pat around a lot with a lot of things you don’t expect, everybody has to breathe, so I like squeezing the neck.

Generally speaking, all the competitors are very respectful, even the rivalry off the mat sparkles a lot of internet chat. All the guys are respectful to each other, even though sometimes some people don’t get the humor. In the end, I realized it’s all just a game and a gentlemen’s sport.

There are many aspects. It’s not only your competition results, but it does also go a long way. If you are in the World Championships, you should jump up a next belt. There is no point keeping to that belt, so you give your best on that day. It doesn’t mean you shouldn’t be promoted if you don’t win at all. In 6 minutes on the mat, you just can’t show what you can do. Also, who you are as a person and how you behave is very important. Some people train twice a week, some people train ten times a week. There aren’t strict criteria, but it depends on many things. It comes down to that individual person. Everything is individual for me.

The best thing about Jiu-Jitsu is just go and have fun. Enjoy it! 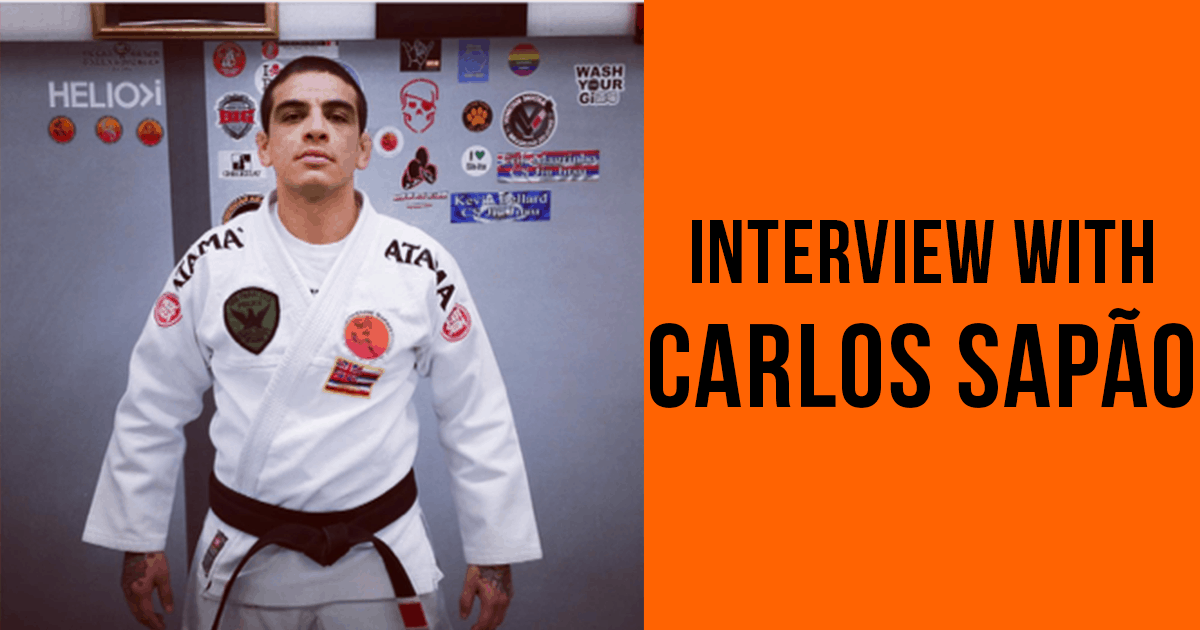 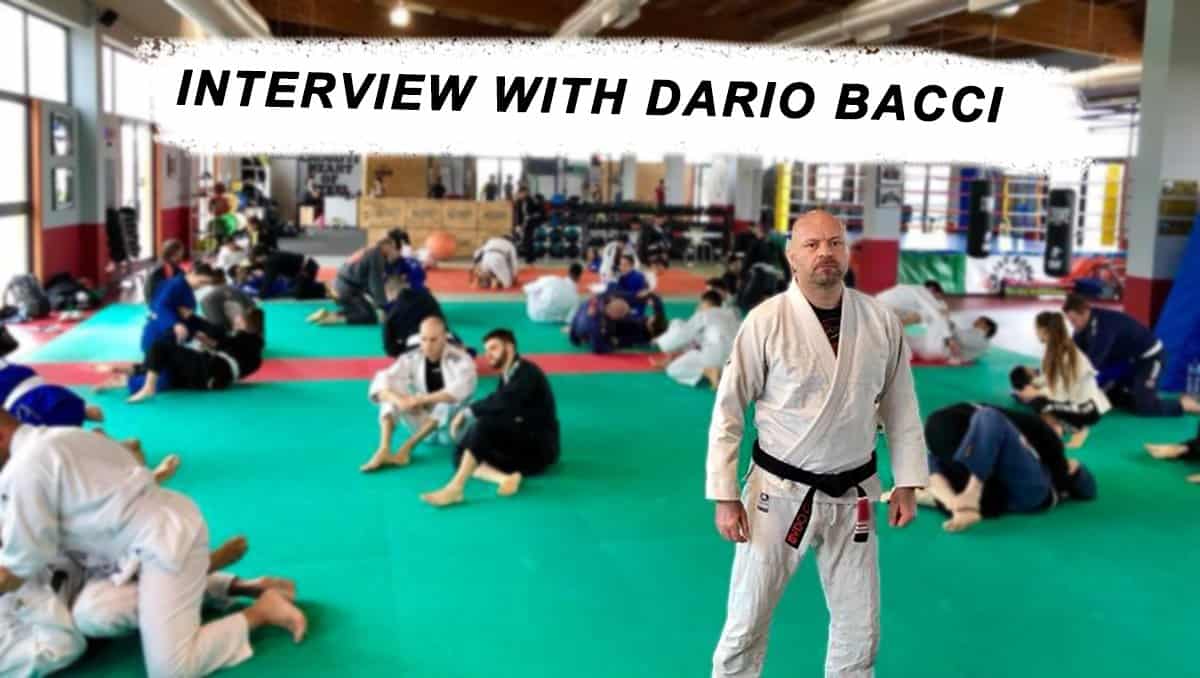 Interview With Dario Bacci – Jiu-Jitsu Besides Being my Passion, Became my Job 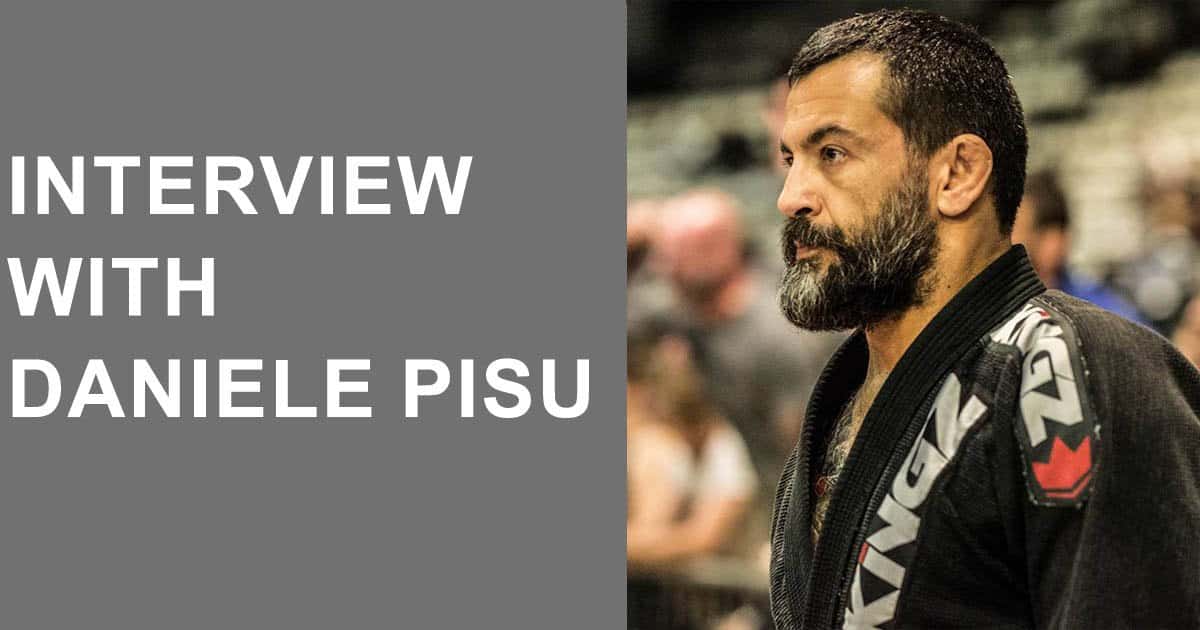 Interview With Daniele Pisu – No secrets, have fun and train to improve yourself every day. 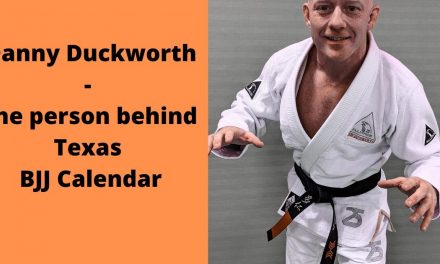