This was one of the most exciting matches at the 2018 mundials. Both competitors have a ton load of competition credentials on their resumes. Leandro Lo is perhaps one of the most consistent competitors out there right now with wins over top-notch players like Keenan Cornelius, Erberth Santos, Nicholas Meregalli, and even Gordon Ryan. His game revolves around effective guard retention and an X-Guard lumberjack sweep. In addition he does not shy away from the takedown game, catching well timed albeit sometimes called sloppy singles and doubles.

Mr. Aly on the other hand prefers the top game looking to throw with spectacular hip throws and counters. In fact, Mr. Lo sustains the shoulder injury after a particularly dynamic spinning minor inside trip, the Kouchi Gari. For some reason, perhaps because of the injury, there’s no quality footage of the match.

The match starts of pretty explosively. With minimal grips, Mr. Lo jumps guard several times in quick succession. Seeing no opportunities he opts to stiff-arm and stand up. He almost pulls off a dragon’s kiss even, but the scramble has them both standing yet again. The second sweep he attempts, the knee tie is where Mr. Lo typically looks for the back or the single leg. In a rather brutal spinning georgian grip defense Mr. Aly grounds Lo to knees and elbows. Unfortunately, this is where he sustains the injury and during the later attempted X-guard dump Mr. Lo is unable to continue. After a short doctor check, they continue the match. But after a brief exchange on the ground the shoulder injury appears to be too much. Mr. Aly wins the match with his opponent unable to continue due to injury. Such is the sport of Brazilian Jiu-Jitsu. Injuries happen. But kudos go to both competitors. 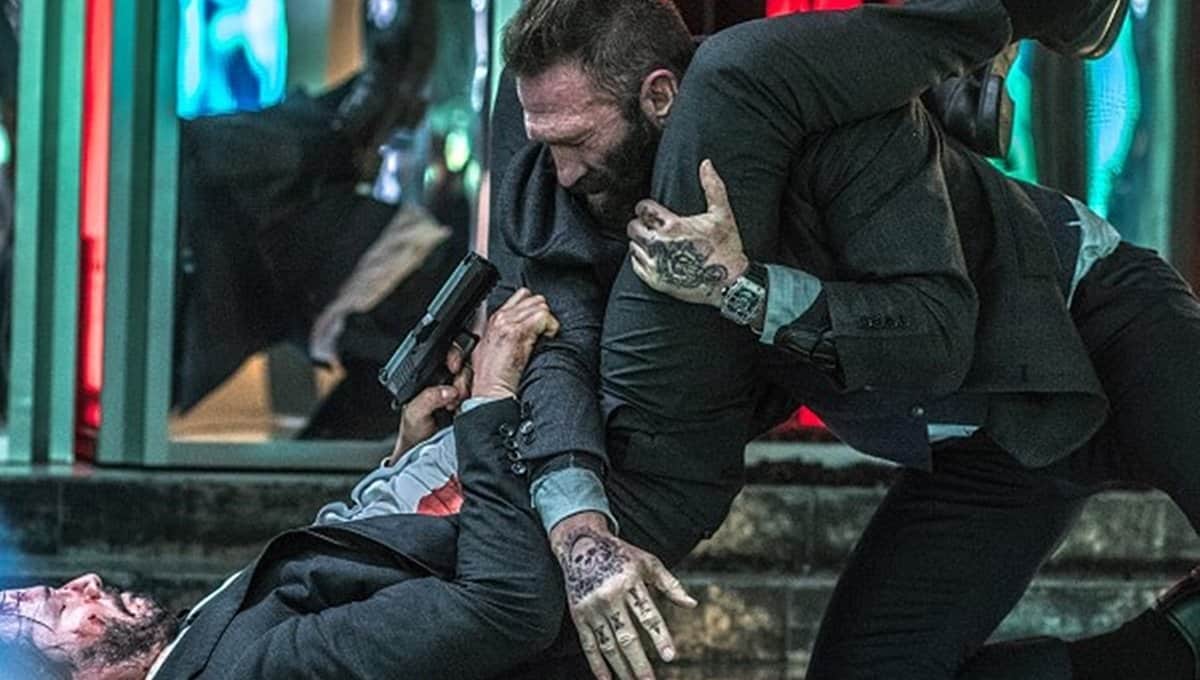 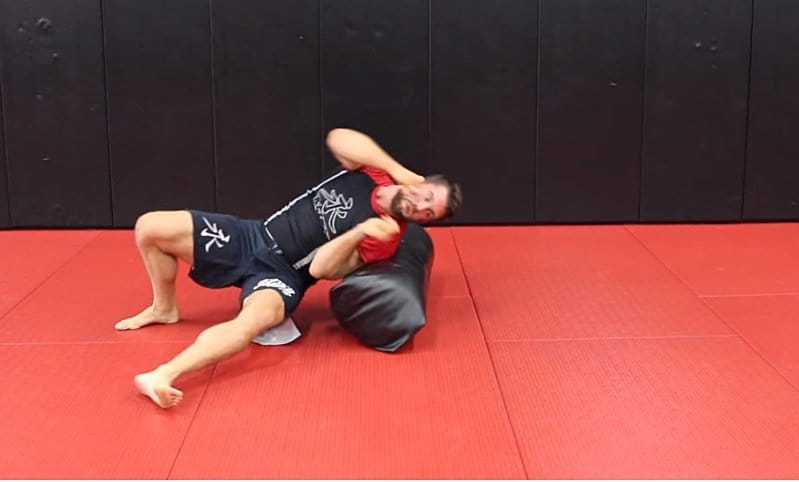 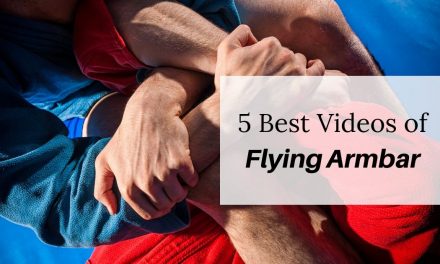