Most of these free polaris matches are long as hell, twenty minutes of pushing and shoving. However, every now and again they post some of the good stuff, in this case, probably because Mr. Minowaman isn’t a Jiu-Jitsu name. AJ Agazarm on the other hand, well, he’s a different story. He’s kind of infamous because of his on-stage antics and sometime use of underhanded tricks. Still, we’ve got to give him credit. The man is entertaining. This perhaps overshadows his grappling skill which is impressive in its own right, albeit not on quite the same level as his showmanship. He often provokes his opponents with his cockiness and aggressive style. In fact, he turned his back on Vagner Rocha who kicked him off-stage in retaliation. Quite the show, huh?

The match is fairly short but the red speedos leave an after-image and make you think of the catch-wrestler Mixed Martial Artists of the 90’s. Bas Ruten comes to mind when I see those red knee bands.

There’s a fairly quick hand-fighting exchange that leads to a successful low single by Mr. Agazarm. He quickly elevates the leg and jams the head on the inside to look for the finish. Mr. Minowaman sprawls in line with Agazarm. Mr. Agazarm clears his head to the inside and sits out for the double leg and the finish. He locks on the kimura grip from top and sits back for the armbar. Still with the same grip, he transitions to triangle and gets the tap. Kudos to both competitors. 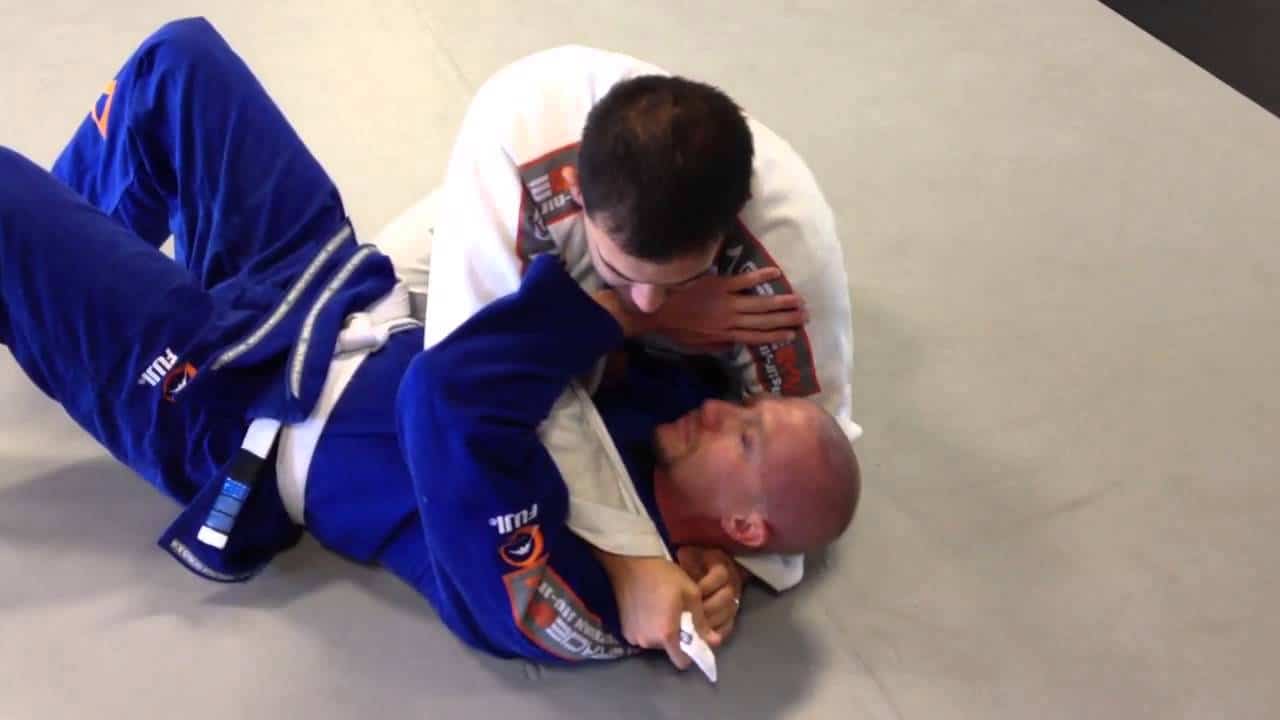 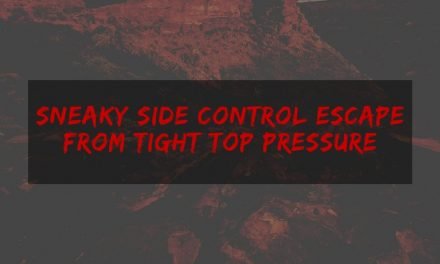 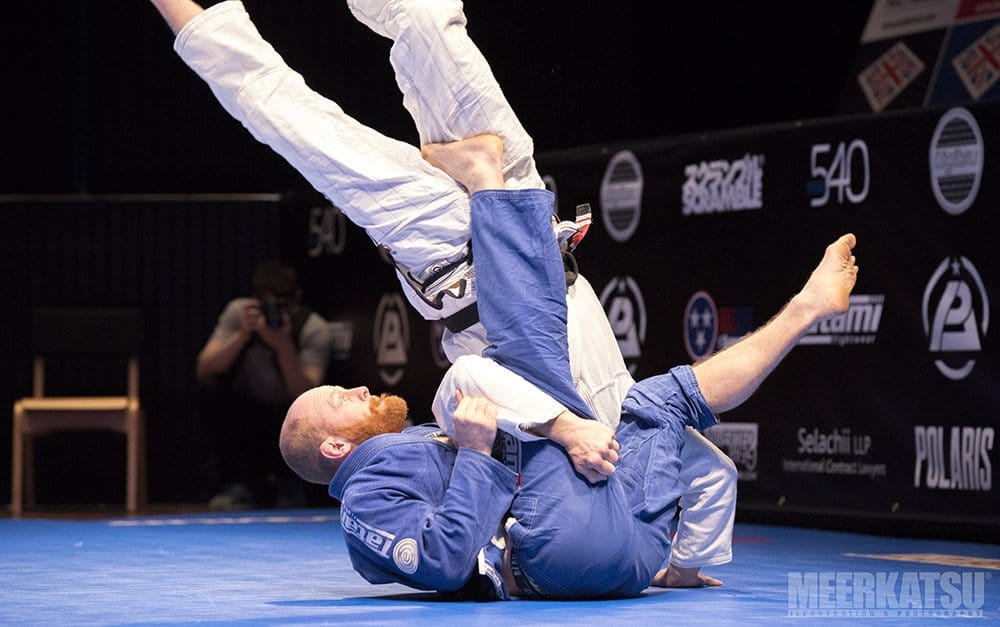 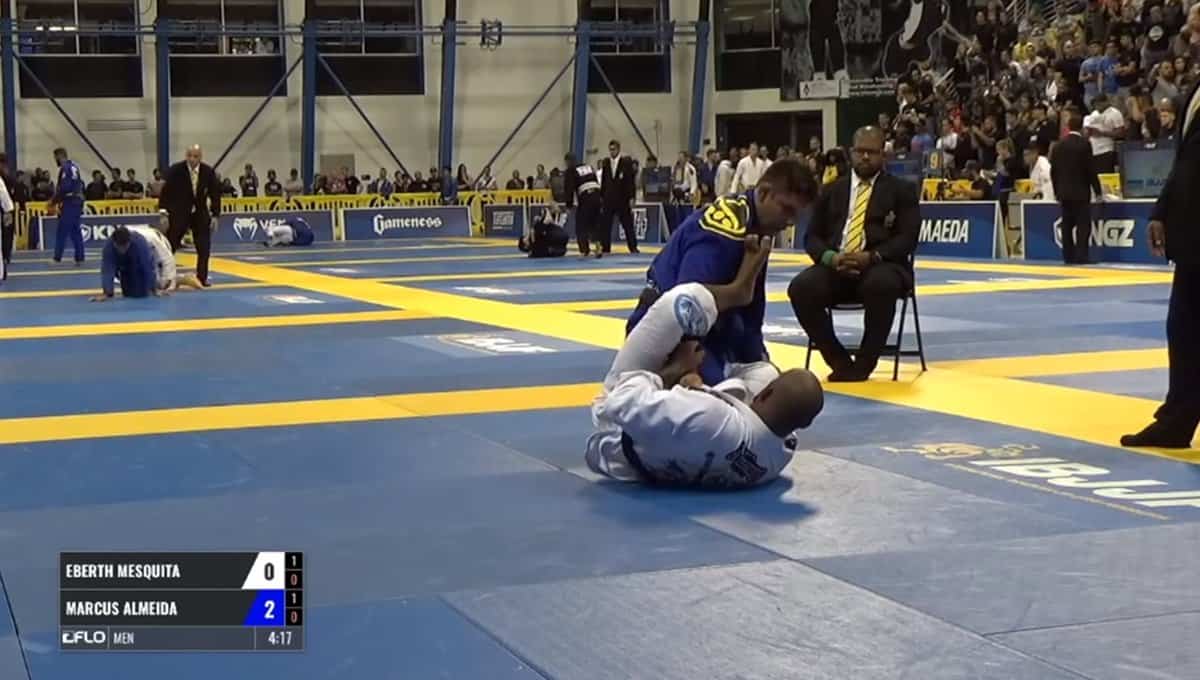