The 4 Best Brazilian Jiu Jitsu Gracie Fighters Of All Time 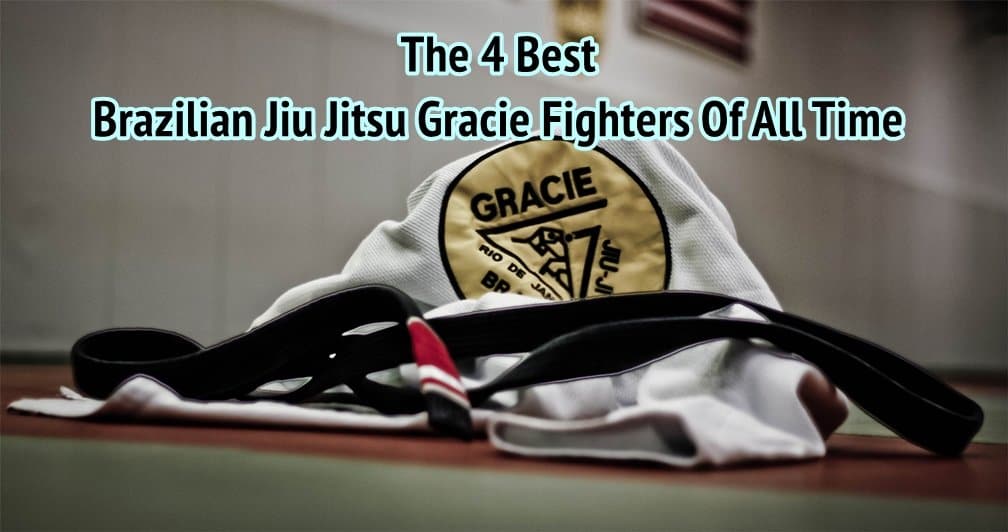 While in modern times the art of Brazilian Jiu Jitsu has branched far away from the previous dominance of the Gracie family, there is absolutely no denying that if wasn’t for the Gracies, BJJ as we know and love it today wouldn’t have existed worldwide. That’s why in today’s article, we are going to go back and look at the greatest Brazilian Jiu Jitsu Gracie fighters of all time. While many of these people are no longer actively competing, we will divide these Brazilian Jiu Jitsu Gracie fighters into 2 categories: old school (pre-2006) and new school (post-2006). While 10 years seems like a very short period by which to divide old school and new school, keep in mind that BJJ as a sport is basically still at a toddler level in terms of maturity.

The 4 Greatest Brazilian Jiu Jitsu Gracie Fighters Of All Time

You knew this was coming, how can we NOT put Rickson Gracie at the top of this list? While the myth 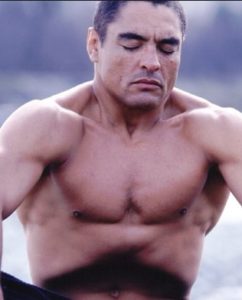 of his 400-0 record has been disproven, even by his own father, the fact remains that Rickson Gracie ended his fighting career undefeated in BJJ, Vale Tudo, and MMA competition. Considered by many to be the greatest of all time, go to any (quickly sold out) Rickson Gracie seminar today and you will find yourself greeted by a sea of black belts. This Brazilian Jiu Jitsu Gracie fighter, even in his later years, still commands vast degrees of respect and admiration. 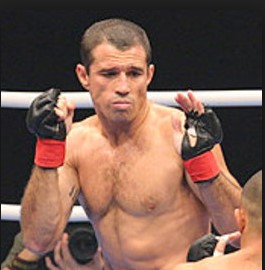 Probably the most prolific competitor in the Gracie family, Royler was a multiple time World, Pan-Am, and ADCC champion with his 4x victory in the featherweight division only being recently surpassed by Rafael Mendes. He was also an active MMA fighter, retiring with a 5-5 record. Known for his friendly face and extremely technical Jiu Jitsu, Royler remains highly respected as a fighter and competitor and therefore deserves the #2 spot on this list of the most competitive Brazilian Jiu Jitsu Gracie fighters of all time.

Of the modern Brazilian Jiu Jitsu Gracie fighters Roger Gracie is undoubtedly the greatest of all of them, and even considered the greatest in the world. With the combination of his stoic demeanor and crushing top pressure, Roger Gracie is a 10x World Champion at Black Belt, 2x ADCC champion, and the list goes on. The last time he was submitted in competition was at blue belt and over 80% of his victories have been by submission. His dominance is unquestionable and he also enjoyed good success as an MMA fighter, with his record currently standing at 8-2. 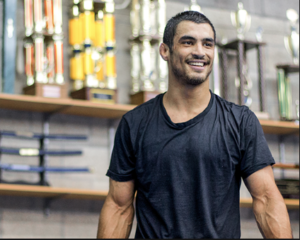 And finishing off our list of the most competitive Brazilian Jiu Jitsu Gracie fighters of all time comes Kron, son of Rickson. At brown belt, Kron racked up an impressive 51-fight win streak and although he did not enjoy the same level of success at the black belt level he has still to his record at black belt a silver medal at the World Championship and Pan American Championship, a European Championship, and of course, an ADCC gold medal. He recently transitioned to MMA, where he has maintained an undefeated 4-0 MMA record. 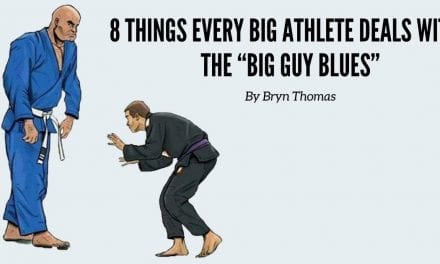 8 Things Every Big Athlete Deals with— The “Big Guy Blues” 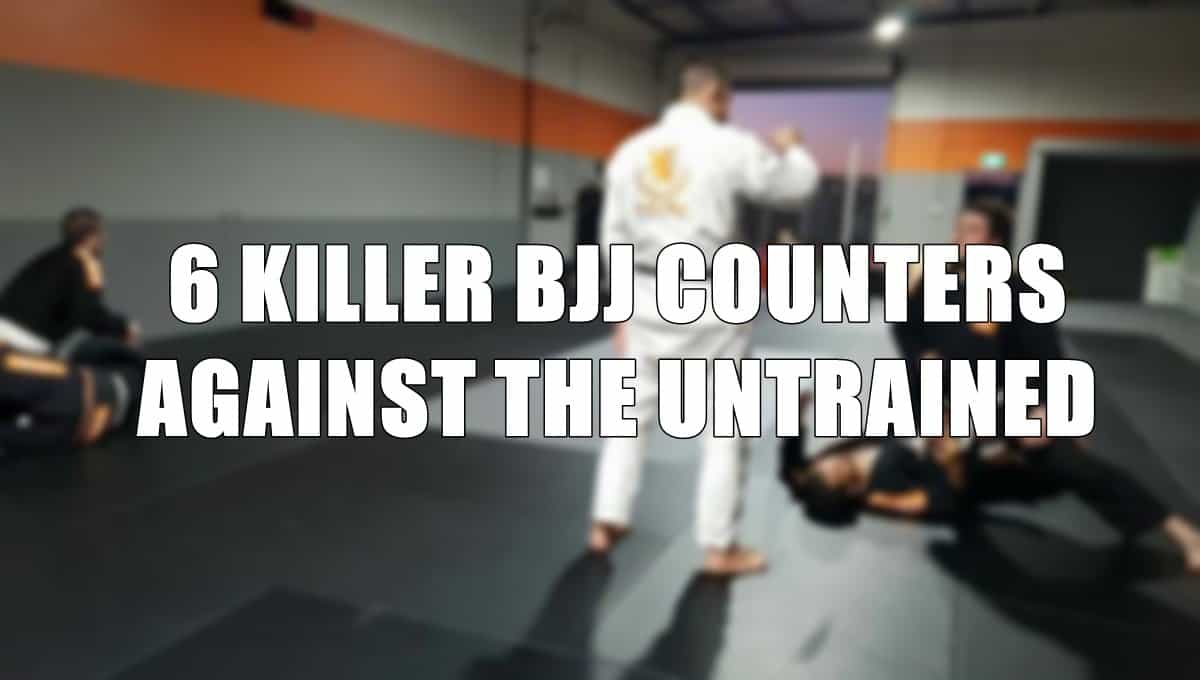 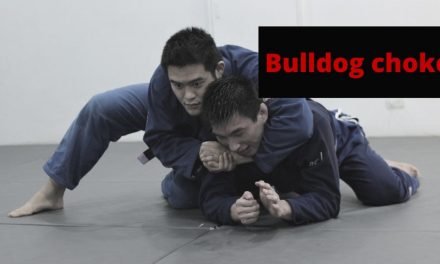 How To Make The Bulldog Choke Work Every Time 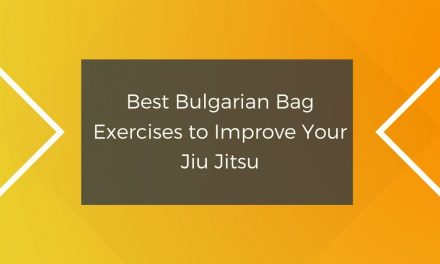